IRELAND'S first wildlife hospital, tending to sick, wounded, and abandoned wildlife, has had its first patients.

The Wildlife Rehabilitation Ireland (WRI) facility will open its doors tomorrow inside the premises of a Co Meath that is closed due to the Covid-19 pandemic.

Stables behind the Tara Na Rí pub in Garlow Cross, on the outskirts of Navan, are being converted to house the vulnerable animals.

Though there is a modest range of facilities, the site does boast an intensive care unit housed in a portacabin.

Tending to a buzzard with a fractured wing, WRI Animal Manager Dan Donoher said: "We are going to cater for every native Irish wildlife species here.

"That could mean treating anything from a tiny mouse to a seal, a badger or a swan. 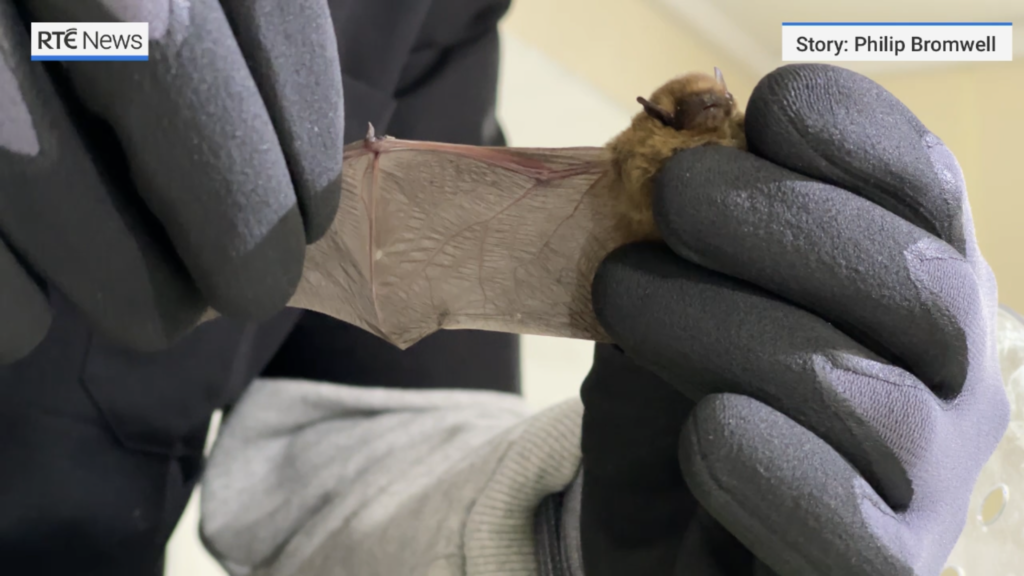 "I have been working in wildlife rehabilitation for 18 years now and to be offered the chance to work in a dedicated hospital is a dream come true.

WRI has campaigned passionately for the establishment of a national wildlife hospital for several years, and compares Ireland’s lacklustre services with the UK, which has five full-time rescue and rehabilitation centres.

The makeshift facility has been established in response to an "overwhelming" increase in wildlife injury and welfare issues during the pandemic, a source told RTÉ.

WRI Education Officer Aoife McPartlin said: "In the first lockdown last year everyone was out and about and I suppose many people noticed there were animals in Ireland for the first time.

"As people became more aware they started to rescue them, which was amazing. But then it was a case of where do all these animals go?

"They were going to smaller, licensed rehabilitators around the country. But there just wasn't the capacity.

"So, in conjunction with those rehabilitators, WRI put a call out for an emergency interim hospital site. The McCarthy family here in Navan stepped up and gave us this fantastic site."

In addition to the wildlife hospital, the Tara Na Rí site is also hosting a successful drive-through coffee shop, which is attracting a lot of curious punters enquiring about its new neighbours.

James McCarthy told RTÉ: "We closed the doors to the pub on March 13 last year. When we heard the WRI was looking for a site for this coming spring season, we were just absolutely taken by their energy and resourcefulness.

"So, we jumped on the opportunity to let them use the space because we knew it wasn't going to be used for anything else. 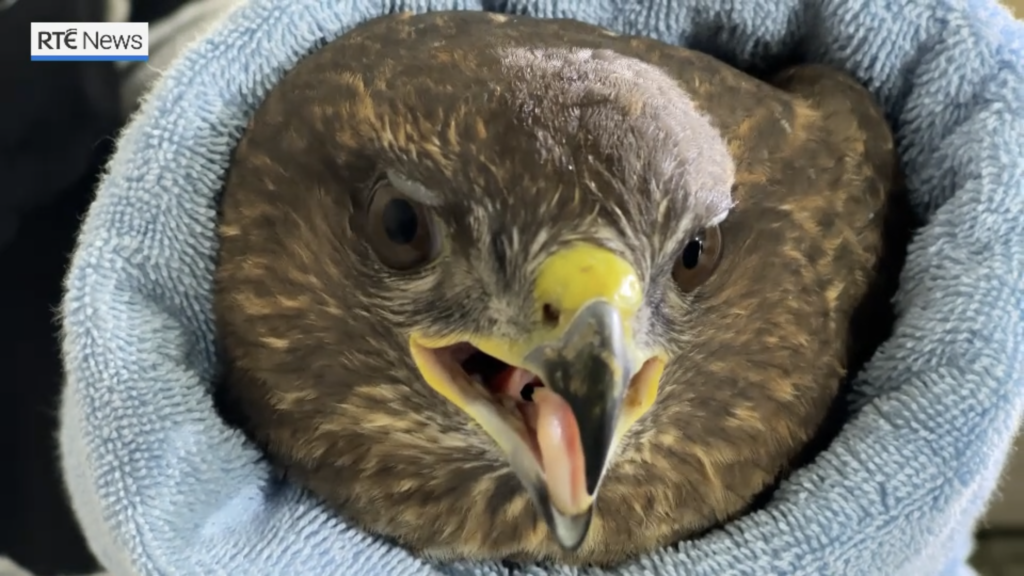 "That said, we had no idea that there would be such wider enthusiasm for the wildlife hospital. People are coming through the drive-through and constantly asking about it.

"You see all the volunteers coming down, as well as electricians and carpenters from the town who are just donating any skills or supplies to make it happen."

The interim hospital relies on public funding to stay afloat, but, according to Aoife McPartlin, the team have their sights firmly set on a permanent facility.

She said: "It has been sheer goodwill that has got us to this stage. Not just from the McCarthy family, but from the wider community as well.

"So many people have stepped up - from all sorts of tradesmen to our own volunteers. And while this is an emergency situation that we are in, the long-term goal is still to build a wildlife teaching and rehabilitation hospital, with a full education and visitor centre.

"Hence all the hard work and dedication that's going in now to make sure that we succeed with this."