PAUL Pogba was subjected to abuse from a fan as he left the pitch following Manchester United’s 2-0 loss to Cardiff City at Old Trafford.

Cardiff’s Nathaniel Mendez-Laing netted twice as the unfancied Bluebirds ran out comfortable winners on the final day of the Premier league season.

The United players were later performing their ‘lap of appreciation’ when Pogba was targeted by a section of the home fans.

A few heated barbs were thrown the Frenchman's way by one particular fan who appeared to take issue with the midfielder’s use of Instagram and repeatedly told him: “You’re f***ing s***.”

Pogba shrugged his shoulders at the supporter and gave him a thumbs up before trudging off down the tunnel.

Another fan shouted: “Ole (Gunnar Solskjaer), sort him out (pointing at Pogba).”

United’s poor season was, in many ways, typified by the limp-wristed loss to the already-relegated Cardiff. 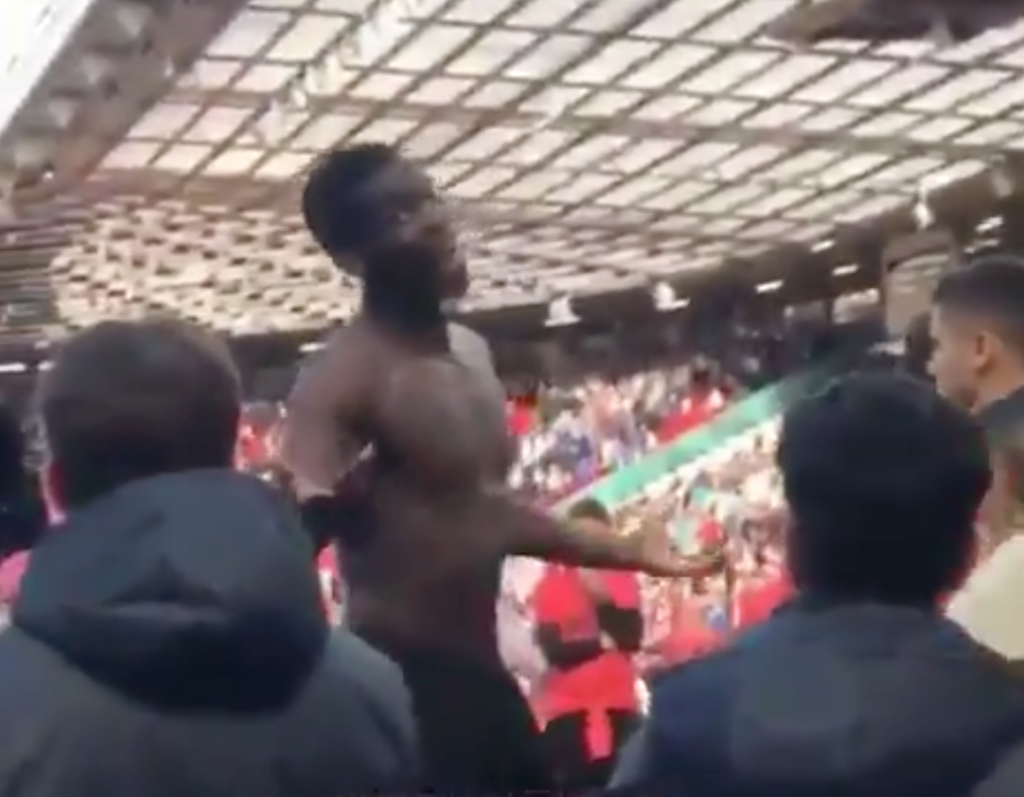 The Red Devils missed out on Champions League qualification by ending their Premier League campaign in sixth-place.

Ole Gunnar Solskjaer’s men finished the season disastrously with just two wins in their last 12 matches their mid-season upturn in form ebbed away. 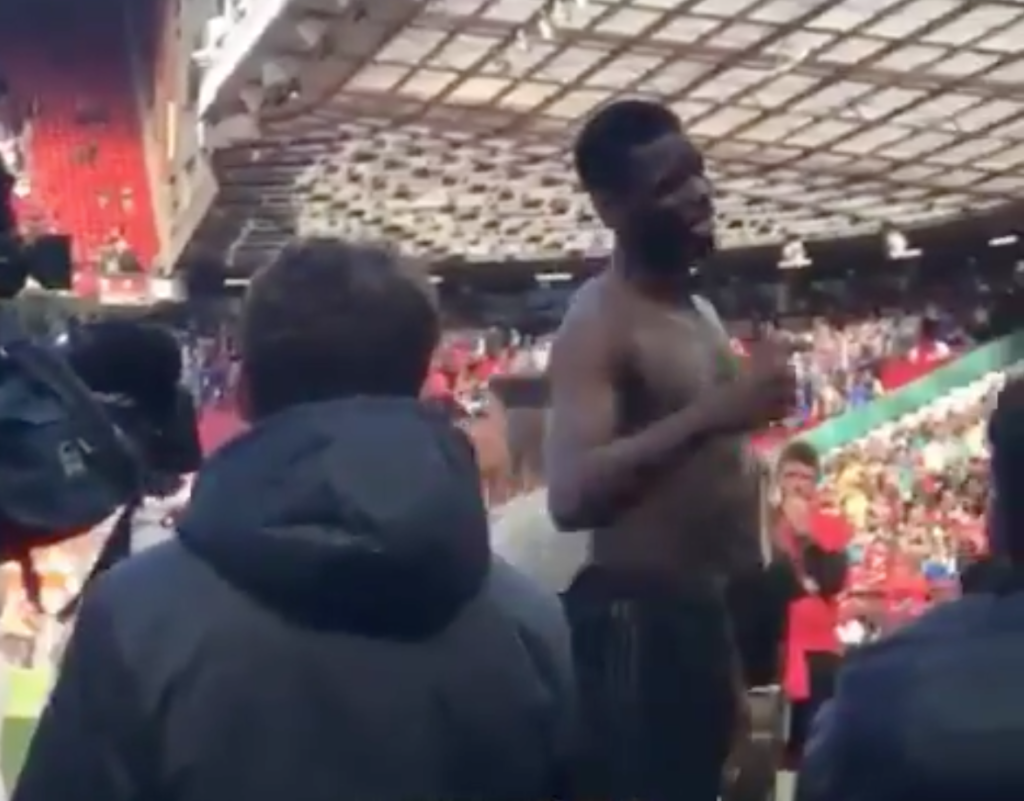 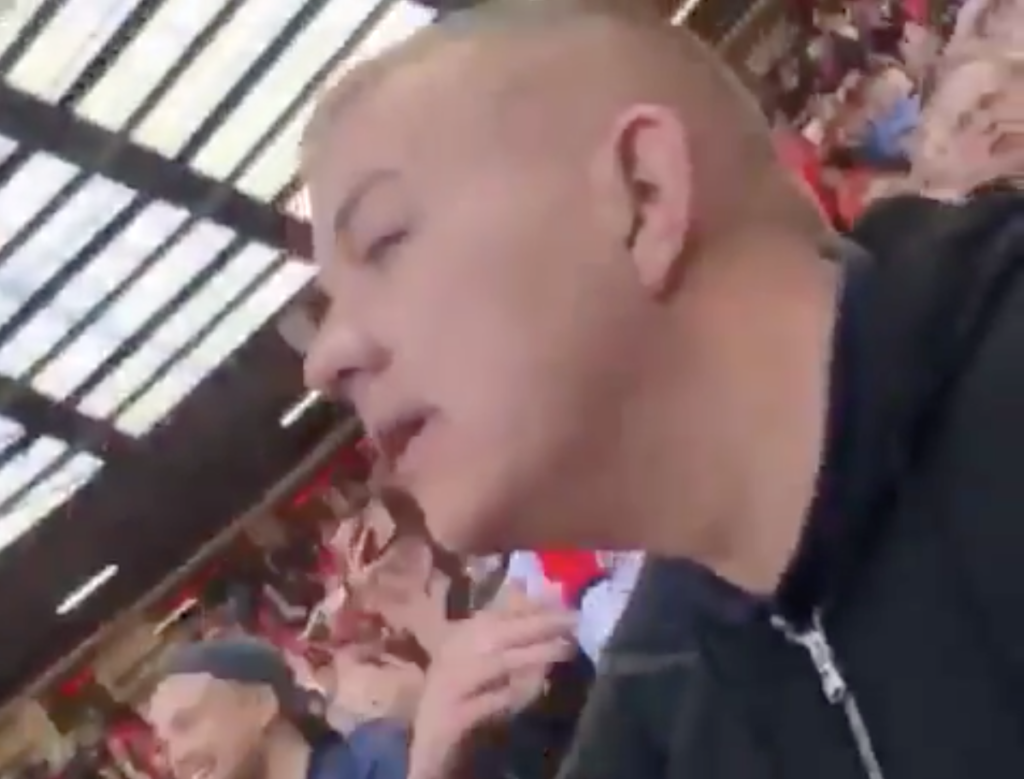 Frustrated fans have been critical of Pogba’s performances of late as the World Cup winner is continually linked with a move to Spanish giants Real Madrid in the summer.

United finished 32 points behind the league-leaders and Solskjaer admitted that they have a long way to go before closing the gap on rivals Man City and Liverpool.

“We have a long and hard way to be where we want to be. It will take some time to close in on the top,” he said.

“We finished five or six points behind third, fourth, fifth and that has to be our aim. The top two teams have set a standard higher than ever before and we have to take up the next challenge.

“The work starts now, everyone has the summer off but we have to come back with a different mentality and different attitude of being a Man United team.”