A Peaky Blinders Virtual Reality game is on the way

PEAKY BLINDERS fans will soon be able to immerse themselves in the murky criminal underworld of 1919 Birmingham as part of a new Virtual Reality game based on the hit TV series.

You’ll be thrown headfirst into life as part of Tommy Selby’s Peaky Blinders gang as part of a game that invites players to take part in a “covert and unorthodox mission” that will see you go up against a rival clan.

Inspired by the characters and locations made popular on the hit BBC drama series starring Cillian Murphy, the game sounds like an essential experience for anyone who has ever watched the show.

"Come face-to-face with new and well-known characters, explore iconic locations in Small Heath, such as the Shelby's illegal betting shop, and be able to raise a virtual glass of Irish whiskey in The Garrison Pub", Maze Theory, the developers behind the game say. 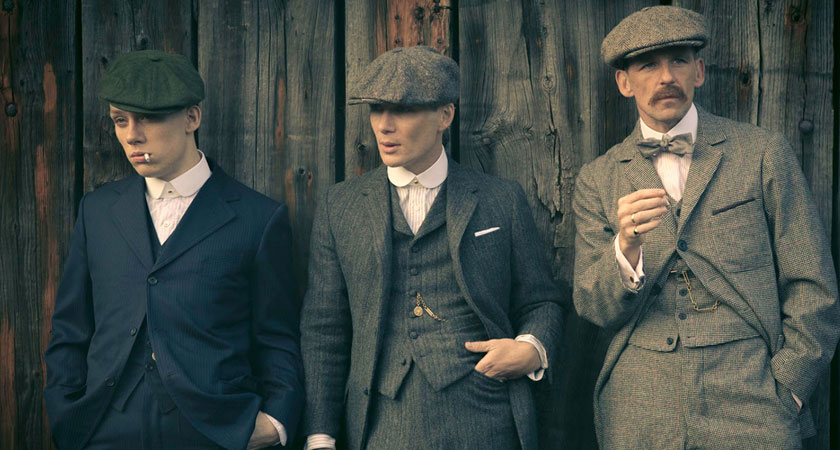 Utilising "cutting-edge AI performance technology" the game will be the first of its kind that sees characters respond to a player’s every movement.

"For the first time characters will respond to players' gestures, movement, voice, sound and body language and have human-like interactions,” Maze Theory notes.

"Players will interact and collude with much-loved characters in real time," they add, "driving their responses and influencing what happens next".

Whether the game ends up living up to such lofty standards remains to be seen. The proof will be in the pudding.

The Peaky Blinders game is slated for release in spring 2020 "across all VR platforms".