THE history of one of Ireland’s oldest markets has been brought to life in a new exhibition.

A total of 95 black and white portrait photographs make up a collection of images taken at Limerick’s Milk Market in the 1970s by award-winning social documentary photographer Gerry Andrews.

The pictures, some measuring seven feet high, are part of the ‘Shaped by History’ exhibition, which has been officially launched by the National Library of Ireland’s National Photographic Archive this week. 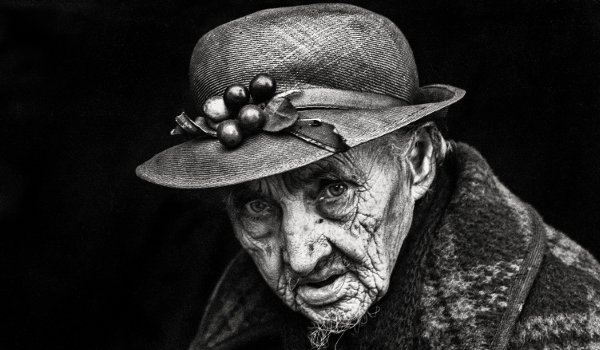 Featured in the collection is the community of merchants, traders, children and characters of this historic Limerick quarter, taken between 1971 and 1978.

Photographer Gerry Andrews said: “Many years ago, I set out to capture the magic of the Milk Market, and quickly realised it was the people who made it unique; their honesty, integrity, and eagerness to share what little they had with those less fortunate than themselves.” 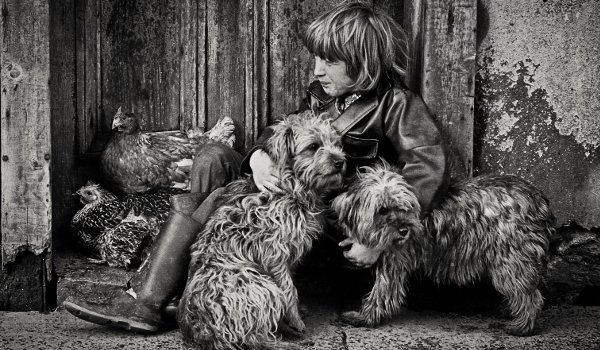 The animal lover (Photo: Gerry Andrews, courtesy of the National Library of Ireland)

The Milk Market, located in Limerick’s Irishtown area, was founded in 1852, as the west of Ireland was emerging from the famine of the 1840s.

The exhibition, a collaboration with the Hunt Museum, is the only Limerick of City of Culture event taking place outside the city.