THE 18-year-old man charged with the murder of a Japanese man in Co Louth on Wednesday has appeared in court.

Morei was led into the Dundalk courthouse by Gardai as crowds pushed and shouted abuse at the suspect, including 'Welcome to Dundalk' and 'This is for Ireland,' according to local media.

At the brief hearing last night in Dundalk District Court, More wore grey tracksuit bottoms and a dark jumper and sat with gardaí and an Arabic interpreter.

In court, the prosecuting garda Inspector Martin Beggy, said there was an issue with the accused’s nationality, which is undetermined at present.

The judge directed that all appropriate psychiatric and medical treatment be made available to the accused, and remanded Morei in custody to appear at Cloverhill District Court next Thursday, January 11.

Previously, gardaí said they have found no established links to indicate that the attacks - in which Mr Sasaki was fatally stabbed and two other men wounded - were related to international terrorism. 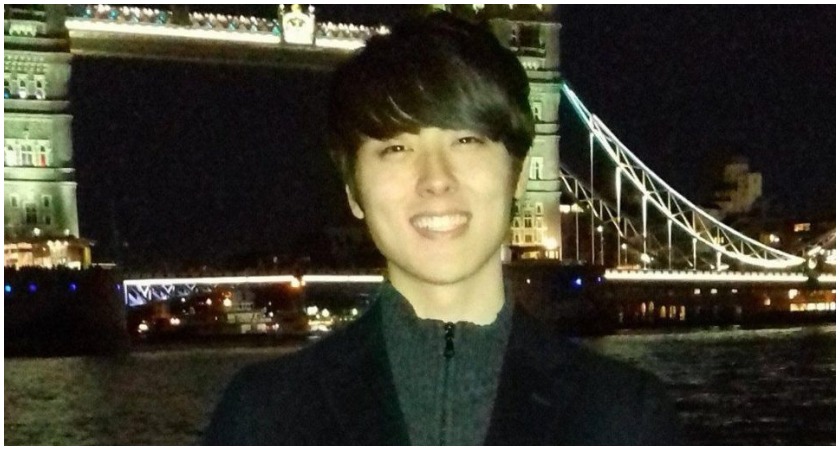 Yosuke Sasaki, 24, was found unresponsive after being stabbed in the back near his workplace in Dundalk, Co. Louth yesterday.

The threat level from international terrorism remains unchanged at moderate, meaning an attack is possible but not likely.

Morei had come into contact with gardaí in Dundalk on New Year’s Day when inquiries about his immigration status were conducted, and it is believed he had applied for asylum in Ireland.

On Wednesday morning, the first of the three attacks began when Yosuke Sasaki, who had been living in Ireland for the last year, was fatally stabbed on Avenue Road shortly before 9am as he made his way to work.

Officials in the Japanese embassy in Dublin have been liaising with the dead man's family and have appealed for privacy.

An Irish man was injured when he was stabbed a short time later on nearby Coes Road.

At 9.40am, gardaí received a report that another local man was injured in an attack with a fence pole at Seatown Place.