IRISH-AMERICAN actor Pierce Brosnan has paid a heartfelt tribute to his daughter, Charlotte, on the seventh anniversary of her death.

Pierce Brosnan adopted Charlotte after he married her mother, Cassandra Brosnan in 1980; Cassandra sadly passed away in 1991 after developing ovarian cancer. 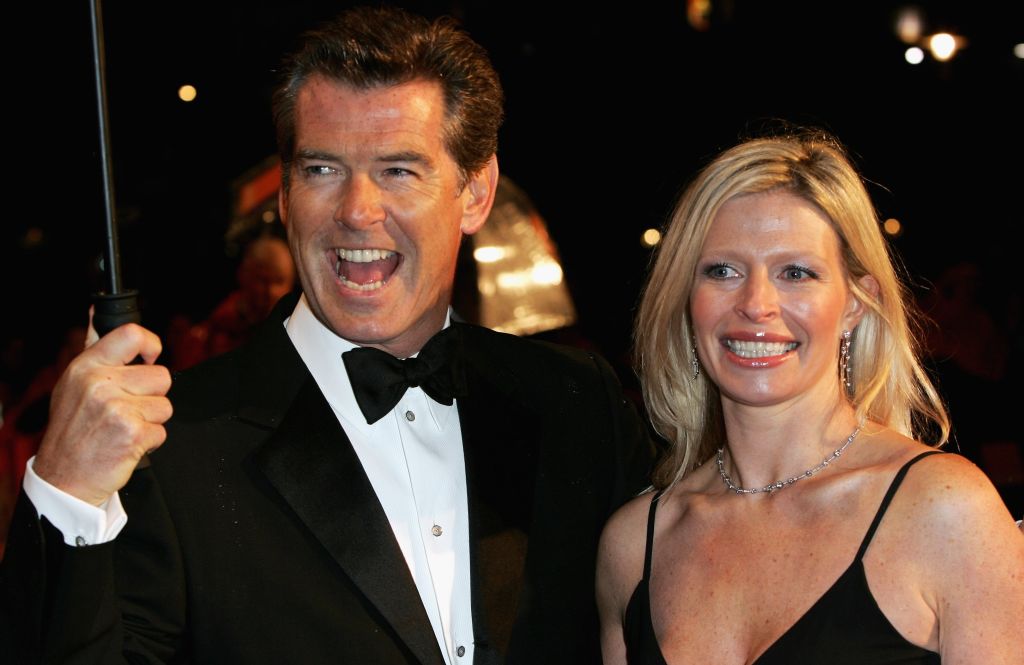 In a post on Instagram yesterday, 28 June, the former James Bond star paid tribute to his late daughter with a quote from the 1942 classic film Casablanca.

"Here's looking at you kid..." he wrote. "In remembrance of Charlotte."

The Drogheda native also used the post to wish his "darling" granddaughter, Marley May, a happy fifth birthday.

The picture, taken by his second wife Keely Shaye, whom he married in 2001, shows the actor smiling on the veranda of the couple's holiday home in Hawai'i, where the two are isolating together.

Director Rod Hardy, whose 1997 film Robinson Crusoe starred Brosnan as the titular character, commented on the post to say he was thinking of Charlotte, adding "hugs to you mate".

Brosnan, who is 67, spoke at the Stand Up To Cancer telethon in 2014, where he spoke of the devastation of losing both his wife and daughter to ovarian cancer, saying:

"To watch someone you love have his or her life eaten away bit by bit by this insidious disease, that kind of sorrow becomes an indelible part of your psyche.

“I held the generous, strong, beautiful hand of my first wife Cassie as ovarian cancer took her life much too soon.

"And just last year, I held the hand of my funny, wonderful daughter Charlotte before she too died from this wretched, inherited disease.”