ALLOWING a transgender athlete to compete at the Olympic Games in Tokyo this summer is a "terrible mistake" and "a disaster for women's sport," Piers Morgan has insisted.

Earlier this week, it was announced that New Zealand weightlifter Laurel Hubbard will become the first trans individual to take part in the Games.

The 43-year-old's inclusion has sparked worldwide debate about fairness and equality in sport, given that Hubbard previously competed as a male weightlifter before transitioning in 2012.

In a column for the Daily Mail, Morgan stressed that allowing Hubbard to compete is an attack on women's rights and jeopardises the notion of fairness.

"By supposedly promoting 'equality' with the inclusion of a transgender weightlifter, the Olympics have created a shocking new inequality - and everyone with half a brain knows it," he said. 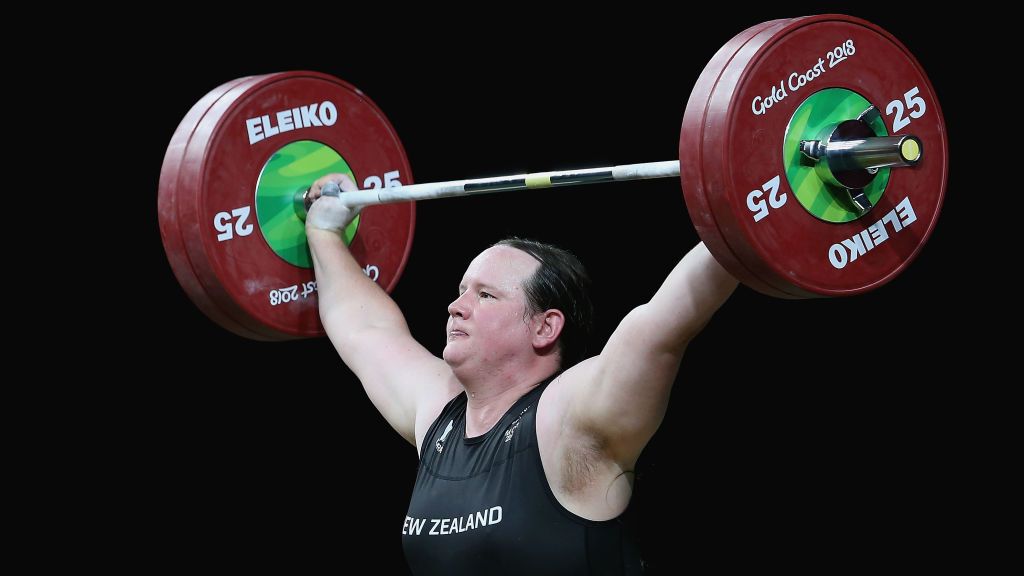 "This is unfair and unequal.

"And it's not transphobic to say this, it's just common sense."

"I've had female weightlifters come up to me and say, 'this isn't fair, what can we do?' ... Unfortunately, there's nothing we can do because every time we voice it [concerns] we get told to be quiet," she said.