PIZZA MAKES for a more balanced breakfast than a bowl of cereal.

That’s according to one dietitian who reckons you could be better served starting your day with a slice of the good stuff.

New York dietitian Chelsey Amer claims pizza offers a wider array of the kind of nutrients needed to start your day off.

“Surprisingly, pizza can be a more balanced breakfast option than many sugar-filled breakfast cereals,” she told ABC News.

“A slice of plain cheese pizza contains a balance of carbs, protein, and fat.

“A bowl of sugary cereal with low fat milk is largely sugar and extremely carb-heavy."

Amer’s bold claims will be music to the ears of anyone who, after a heavy one, has gone looking for sustenance with leftover pizza from the night before.

But while that tactic could stand you in better stead than indulging in a bowl of one of the many sugary or chocolatey cereals found on supermarket shelves, there’s a word of warning. 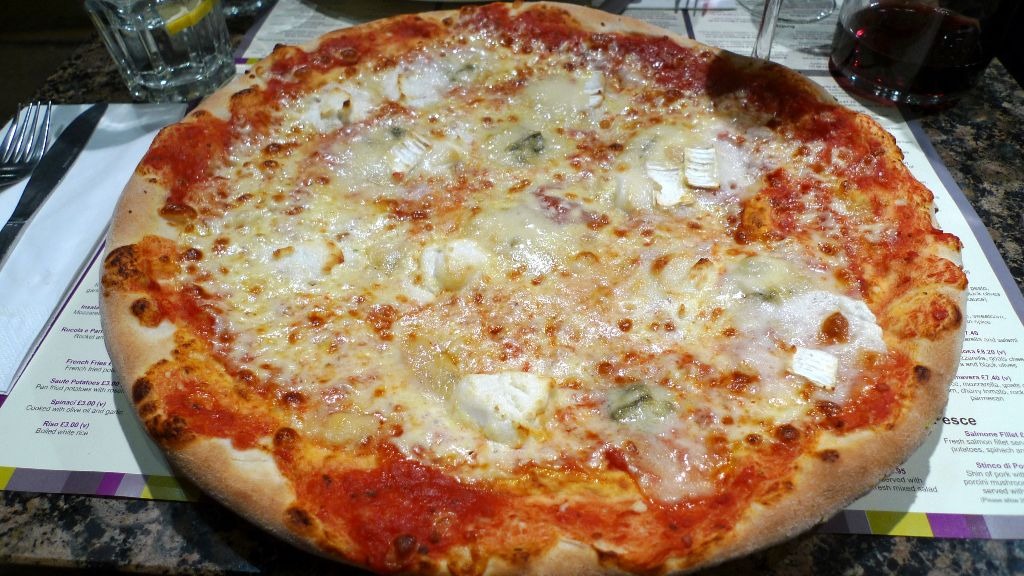 Amer is eager to warn that, while pizza may be preferable in that scenario, it’s probably not wise to start indulging in it on a daily basis.

The nutritionist caveated her claims on ABC News with a warning she was not “not recommending pizza as an everyday breakfast”.

She is instead urging people to “focus on a balance of high fibre carbohydrates, lean protein, and healthy fast to stay full throughout the morning.”

Failing that, you could always indulge in the Irish Post’s Guinness Irish Breakfast Pizza.

It won’t make for the healthiest breakfast, but it’s definitely the tastiest.