THE PROPOSED bridge between Northern Ireland and Scotland could fall through if the plans are found not to have taken the UK's climate policies into account.

The 'Boris Bridge', along with the controversial high-speed rail network HS2, could be found to have fallen foul of the UK's promises to cut carbon emissions, and could be cancelled if it is found that they will increase emissions.

The Telegraph reports that the same ruling which saw the plans for a proposed third runway for London's Heathrow Airport scuppered could also affect the Boris Bridge. 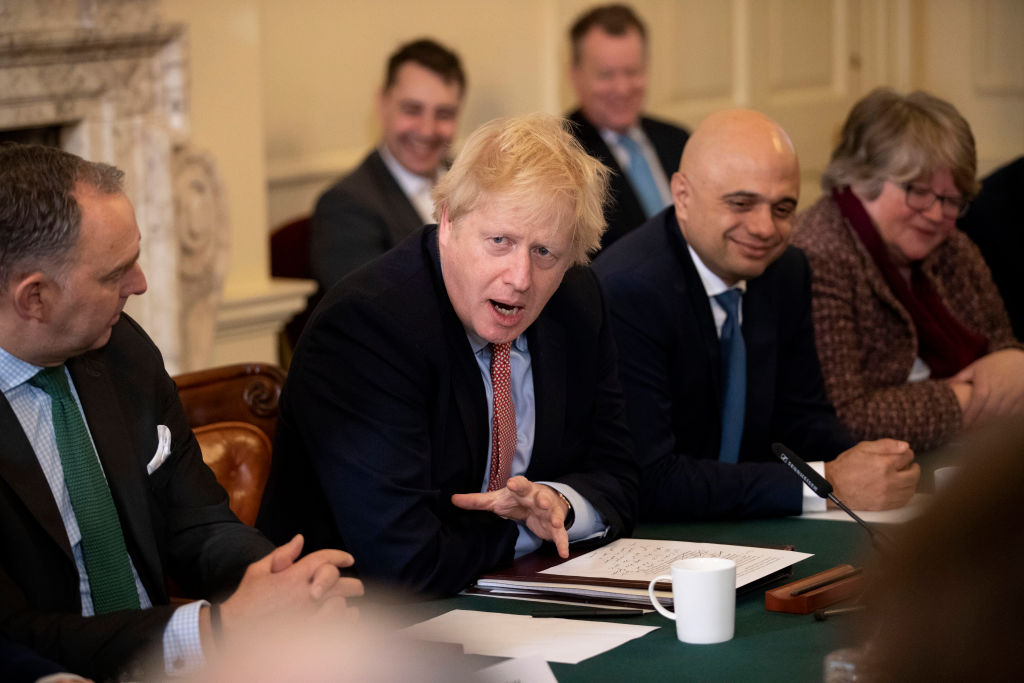 Last week, the Court of Appeal ruled that a third runway would have a detrimental impact on the environment, and said that the Secretary of State for Transport did not take account of the Government's commitments in fighting climate change when lending support for the project.

According to The Telegraph via The Belfast Telegraph, "experts" have warned that the bridge could have the same detrimental environmental impact due to the high volume of vehicles which will cross the bridge, as well as the damage which could be done during its construction-- they did not, however, name the source where the concerns stem from.

British Prime Minister Boris Johnson first hinted at plans for a bridge linking Northern Ireland and Scotland back in December, saying it is "a very interesting idea" and to "watch this space".

He has since ordered a feasibility study on the bridge, which is estimated to cost about £20 billion.

While some welcome the idea of a bridge linking Northern Ireland and Scotland, others have called it a waste of money, with SDLP MP Colum Eastwood saying the money "would be much better suited to building a decent road from Belfast to Derry".