PRINCE Charles spoke of his "anguish" over the murder of his great uncle Lord Mountbatten at the hands of the IRA while in Sligo today.

The royal, who is in Ireland on a four-day trip, made a poignant speech regarding the loss of the man who was “like a grandfather” to him, before visiting the town where he was killed. 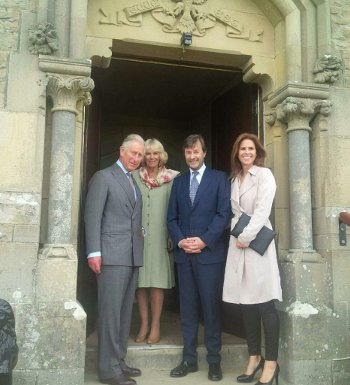 “At the time I could not imagine how we could come to terms with the anguish of such a deep loss, since for me Lord Mountbatten represented the grandfather I never had,” he said at a civic reception held in Sligo this afternoon.

"It seemed as if the foundations of all that we held dear in life had been torn apart irreparably,” he added.

"Through this experience, I now understand in a profound way the agonies borne by so many others in these islands, of whatever faith, denomination or political tradition."

Prince Charles and his wife Camilla, Duchess of Cornwall, were welcomed in Sligo by Minister for Foreign Affairs Charlie Flanagan this morning, ahead of the civic reception.

They couple went on attend a service of Peace and Reconciliation at St Columba's Church in Drumcliffe, before heading for The Model arts complex in Sligo city - where they toured the Niland Art Collection and watched a music and poetry recital celebrating the 150th anniversary of the birth of poet W.B Yeats.

Later this afternoon they arrived in Mullaghmore, where Prince Charles’ 79-year-old great uncle was killed by an IRA bomb detonated on a fishing boat on August, 27, 1979.

On the same day 18 British soldiers were killed by IRA bombs detonated beside Narrow Water Castle in County Down.

IRA member Thomas McMahon, who was convicted for his part in the Lord Mountbatten bombing, spent 19 years in prison before being freed in 1998 under the Good Friday Agreement.

Today Prince Charles met with members of the local community at the Mullaghmore peace garden, before attending a private reception for those involved in the rescue operation in 1979. 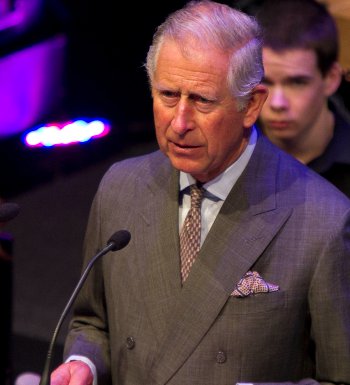 His time in the town marks the second significant event of his Irish visit – with yesterday’s historic handshake with Sinn Féin president Gerry Adams proving the highlight of the first day.

Prince Charles and Camilla will finish their day at the Sligo Races this evening – where they will present The Duke and Duchess of Cornwall Trophy to the owner of the horse which wins the second race.

Tomorrow they will continue their trip in the North of Ireland, with a number of engagements planned in Belfast in the morning, including a reception and concert at Hillsborough Castle.

The following day the royal pair will visit Mount Stewart house and gardens, where they will mark the completion of a three-year restoration programme supported by local volunteers

They will also pay a visit to Corrymeela, the oldest Peace and Reconciliation centre in the North of Ireland - which celebrates its 50th anniversary this year, where Prince Charles first visited in 1998. 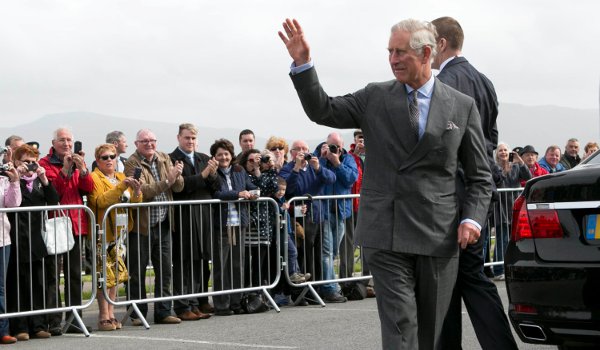