Prince Charles' 'secret nickname' for Meghan Markle has been revealed

PRINCE CHARLES has a 'secret nickname' for his daughter-in-law Meghan Markle, and it's pretty spot on.

Ever since she married into the Royal Family, Meghan has notably had a difficult time.

She and Harry stepped down as senior royals in January last year, but the move only intensified public criticism of the couple.

According to reports, Harry's father has had a secret nickname for Meghan for a number of years.

Apparently, to Prince Charles, Meghan is known as 'Tungsten'.

Tungsten is the strongest naturally occurring metal on the planet, and it's understood Charles assigned Meghan the nickname because she is "tough and unbending". 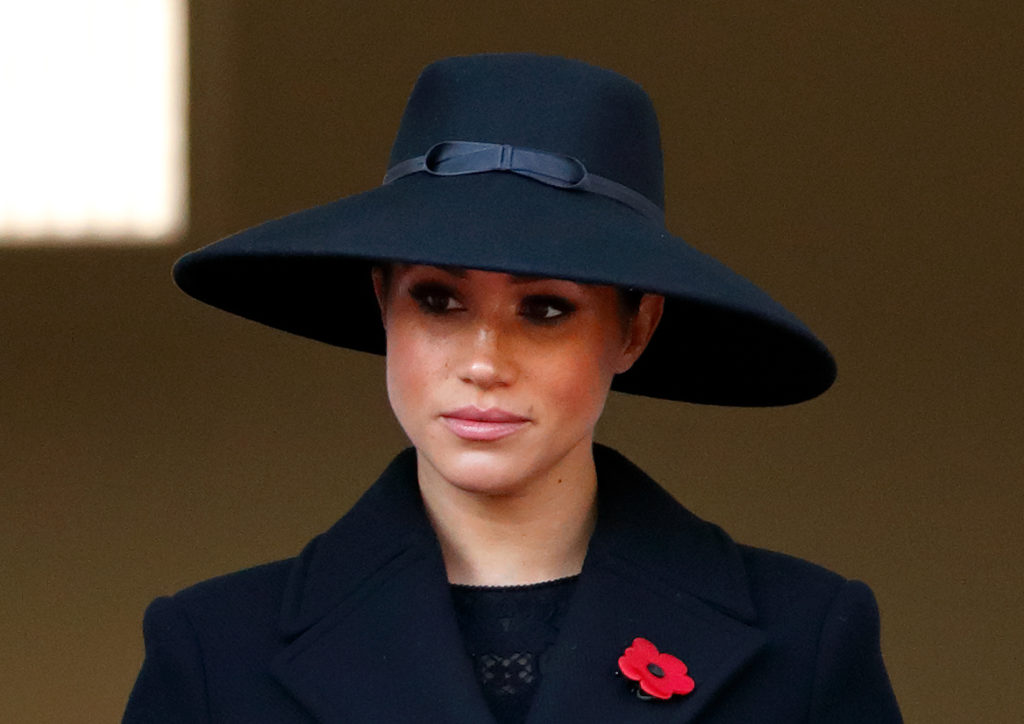 Whether this is a compliment or an insult is open to speculation, but it's worth noting that he's been calling her Tungsten since at least 2019 - before Meghan and Harry's infamous departure from royal life.

Tensions between the Sussexes and the rest of the Royal Family have never been higher.

In a series of recent explosive interviews, TV programmes and podcasts, Meghan and particularly Harry have smeared members of his family with a number of damning accusations.

The couple accused an unnamed member of the family of making a racist comment about their unborn baby Archie, and Harry has made no secret of the resentment he holds for his father for the way he was brought up, and the way his departure from the family has been handled.

Harry claims that he had to move away from the UK in order to "break the cycle of genetic pain" handed down to him by Charles, indirectly smearing the Queen and Prince Philip with the 'bad parent' brush as he did.

Whether Harry will ever mend the relationship with his father remains to be seen, but one thing's for sure - Tungsten will likely never set foot inside the Palace again.