Pubs in Ireland 'set to reopen from June'

PUBS ACROSS Ireland are reportedly set to begin reopening from June.

The Irish government are due to announce its plans for the gradual reopening of country over the course of May, June and July.

According to a report from the Irish Mail on Sunday, leaked details from a draft of the plan show that outdoor dining and drinking is likely to recommence in Ireland from mid-June.

However, drinkers will have to wait until July before indoor pub visits return.

Outdoor dining will be back on the menu from the second week of June at the latest under the leaked proposals, coming into place two weeks after the county travel ban is removed.

Ministers have so far failed to confirm or deny the leaked information.

Speaking on Sunday, Health Minister Stephen Donnelly said the next month would see the government focusing on the reopening of “construction, non-essential retail, personal services, museums, libraries and religious services".

Taoiseach Micheal Martin cut up much more upbeat figure during the annual Fianna Fáil 1916 Easter Rising commemoration, telling those in attendance that the government would be reopening services “as fast as possible” in May. 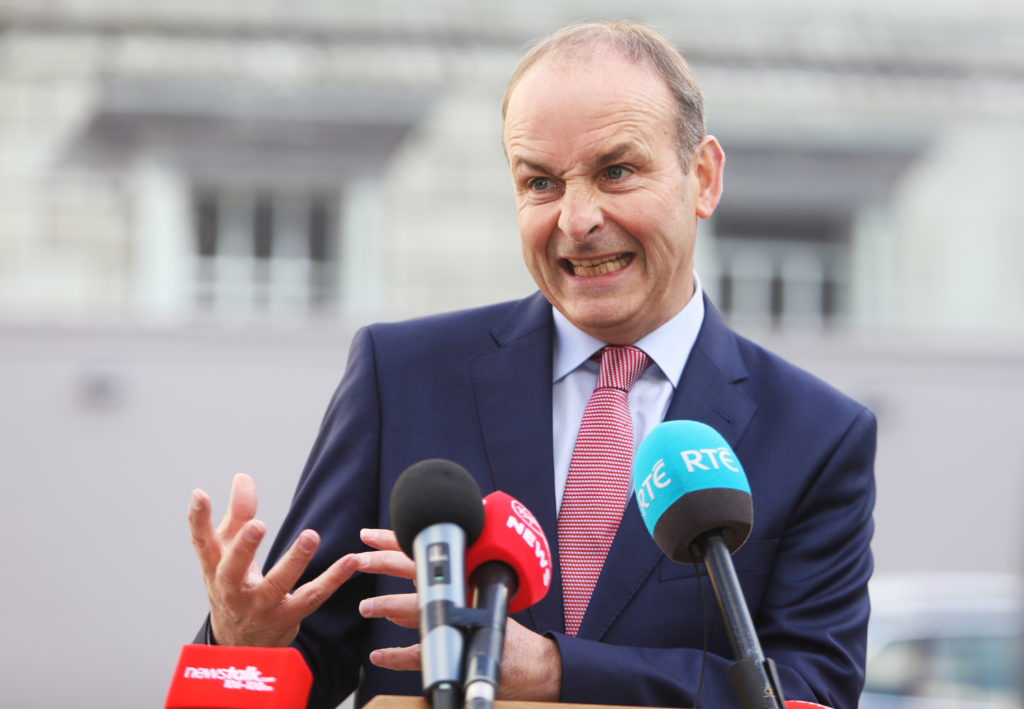 The positive outlook chimed with the sentiments of Tánaiste Leo Varadkar who told reporters last week that plans for a re-opening of the hospitality sector were being drawn and that pubs and restaurants would re-open in either June or July.

Varadkar said he was "increasingly confident" both indoor and outdoor dining would be available by July.

"We would expect to be in a position at the end of April to give an indication as to how hospitality might reopen across the course of June or July," he said.

"We have no deep detail on that yet, but the evidence is that outdoor dining is much safer than indoor, but it is hoped to get to the point where both will be possible

"And, you know, I'm increasingly confident that it will be possible."