A DAMNING new report has shed light on the alarming amount of raw sewage being released into Irish waters each and every day.

According to their newly-released Urban Waste Water Treatment 2018 report, raw sewage from 36 towns and villages across Ireland are being released every day.

That equates to sewage from some 77,000 people across the country, with the report indicating that around half of all the raw sewage being released in coming from Arklow in Wicklow; Kilmore Quay in Wexford and Cobh in Cork.

While the report indicated a slight improvement on figures provided for 2017, when 21 out of 169 large towns and cities failed to meet national and EU standards.

Irish Water came in for criticism for being too slow to fix the issue.

The EPA is calling on the water body to improve information on the condition and general performance of public sewers across Ireland as part of a concerted effort to direct upgrade and improvement works where they are most needed. 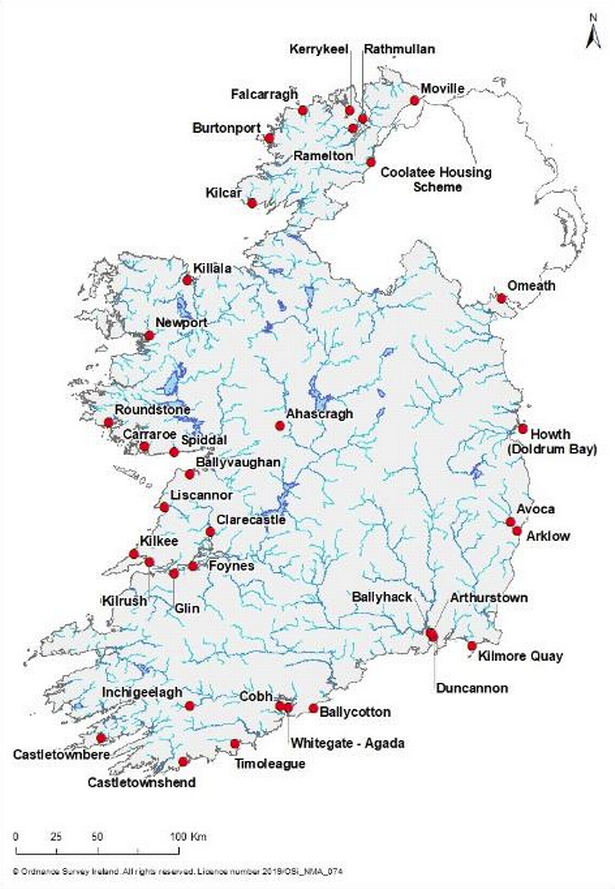 "We are seeing repeated delays in providing treatment for many areas and it is not acceptable that 13 towns and villages will still have no waste water treatment by the end of 2021.  Irish Water must speed up its delivery of key infrastructure.”

The 36 towns and villages outlined in the report are: