Ammo exploded after the arms were left on top of a boiler (Images: PSNI)

POLICE have appealed for information after ammunition exploded while firefighters tackled a blaze in a boiler house.

The ammo was part of a cache that also contained guns and pipe bombs, which was discovered on Wednesday at a home in the Rodney Drive area of West Belfast.

The PSNI believe the weapons belong to the New IRA and were used in two attempts to murder officers.

Detective Superintendent John McVea said storing the weapons on a boiler was ‘incredibly reckless’ and put civilian lives at risk.

“In that boiler house was a substantial amount of weapons and ammunition, including two AK 47 assault rifles, two sawn off shot guns, a high-power rifle with silencer, three pipe bombs and over 100 rounds of live ammunition,” he said. 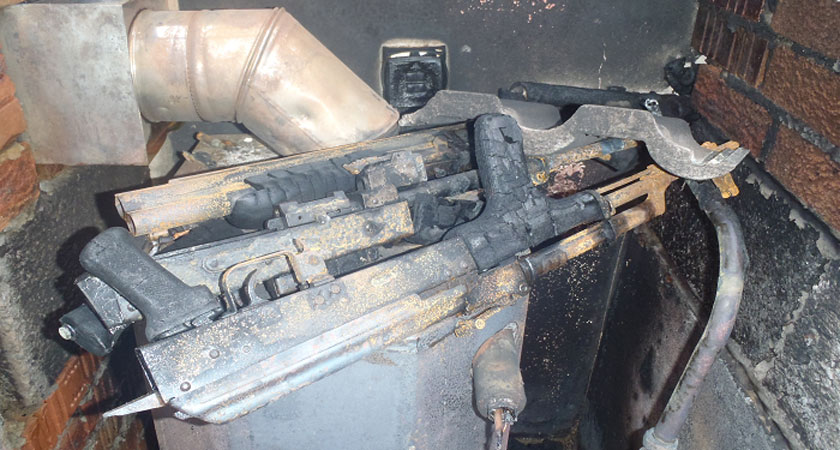 “As the fire developed, some of these rounds exploded causing significant danger to local residents and the Fire Service who were trying to put out the fire.

“The weapons, bombs and ammunition were stored on top of the hot boiler and it beggars belief that anyone would store items as volatile as bombs and bullets in a hot environment.

“This is simply reckless and shows a total disregard for the safety of the local residents. 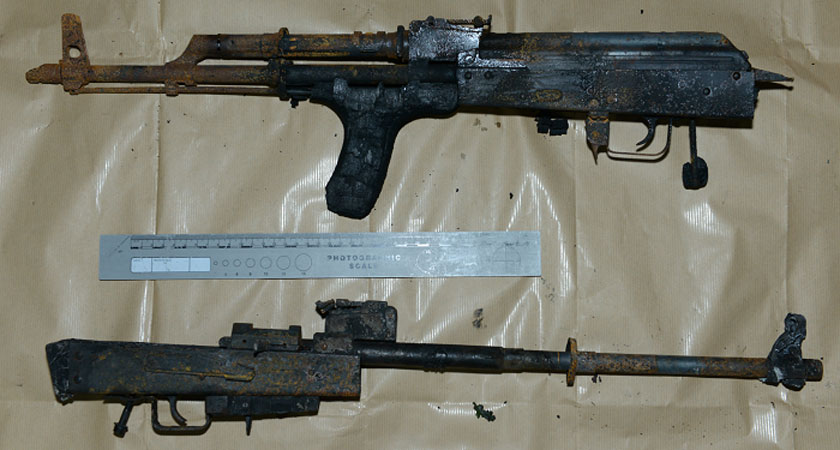 “Anyone with an ounce of sense would know that live ammunition and pipe bombs mixed with heat is a recipe for carnage.”

He added: “It is clear that whoever placed these weapons in this boiler house was incredibly reckless.

“What is more concerning is that they actually didn’t care at all that they were putting the lives of this entire family neighbourhood at significant risk of death or injury.”

Detective McVea, the head of the PSNI’s Terrorism Investigation Unit, said he believed the weapons were used in two New IRA attacks on police officers.

“We firmly believe these weapons belong to the New IRA,” he said. 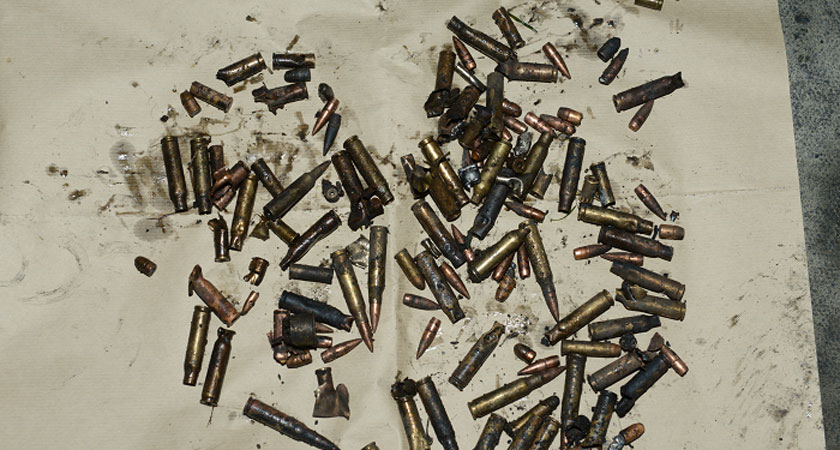 “One of the lines of enquiry is that these AK 47 firearms were used in attempts to murder police officers in Rosnareen in November 2015 and on the Crumlin Road in January 2017.

“The Crumlin Road shooting in particular, also demonstrated recklessness and showed total disregard for members of the public as gunmen fired bullets into the filling station forecourt and shop, narrowly missing customers and passing motorists.” 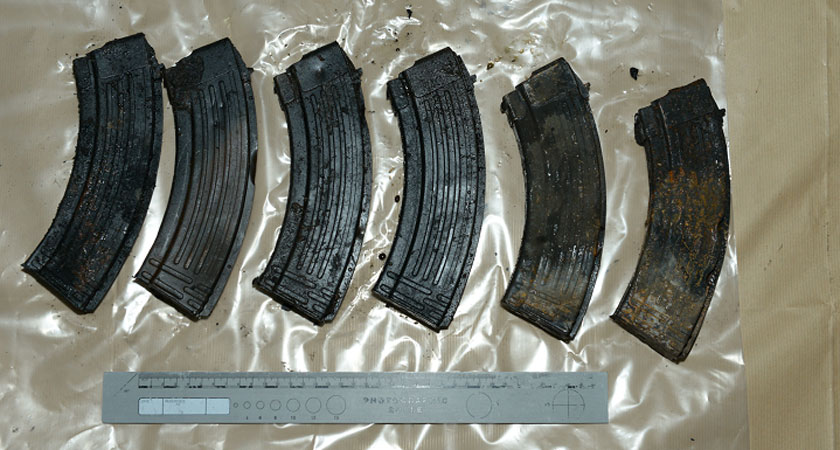 The PSNI believe the weapons were moved to the boiler house sometime after 9.30pm on Monday.

A 35-year-old man arrested under the Terrorism Act on Wednesday, November 14 has been released unconditionally.