THE REMAINS of an Irishman who perished in an Ethiopian Airlines crash earlier this year have been identified and returned to the country.

39-year-old Mick Ryan from Co. Clare was aboard the doomed flight from Addis Ababa, Ethiopia's capital to Nairobi in Kenya on March 10.

The Boeing 737 MAX aircraft crashed just six minutes after taking off, killing all 157 people on board in the process. 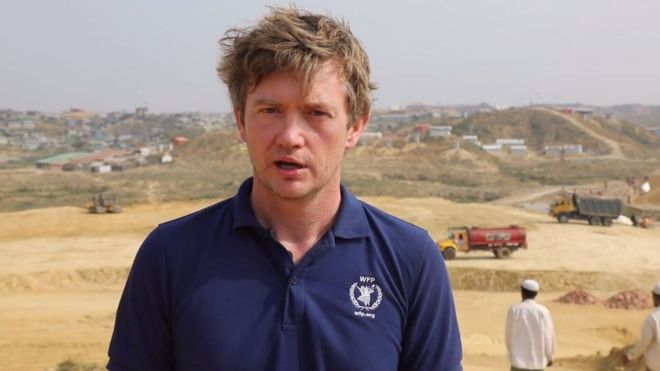 Ryan was the father of two young children and was out in Ethiopia working with the United Nations World Food Programme.

DNA testing has finally confirmed the identity of his remains, and they've now been sent home to Ireland to be laid to rest.

Ryan's family were reportedly notified of the positive identification some weeks ago, according to the BBC.

The remains were due to arrive in Dublin earlier today and a private memorial service has been organised by his mother at the new cemetery in Ennistymon.

Seven people from the UK and eight from the US were also killed in the crash.