Remembering Rover: the dog who loved going to church in Ireland

MANY STRANGE and unusual stories have come out of Ireland down the years but few quite compare to the story of Rover, the dog who loved Sunday Mass.

News of Rover’s famous trips to the local village church first hit the headlines back in 1969.

By then, he was already something a regular Sunday churchgoer in the village of Clogherhead in Co Louth, where he had attended services for the previous nine years.

Quite where Rover came from remains a mystery.

He first drifted into Clogherhead in 1956, as a friendly stray in need of love and affection.

It wasn't long before one of the kind local residents took him in, adopting the young pup in a development that set him up for a comfortable life in the idyllic Irish village. 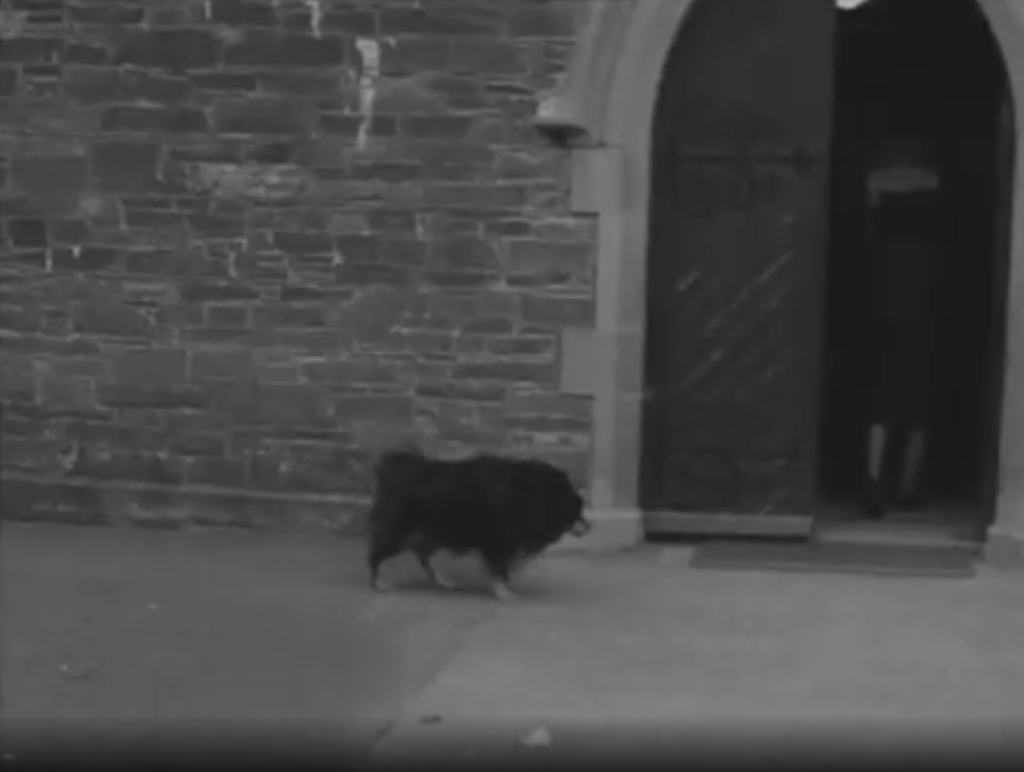 But he wanted more than that.

After four years spent doing the kind of things dogs normally do, Rover took up an interest in the village church and, in particular, the mass services.

From then on, he became a regular fixture at the Sunday morning mass, which began bright and early at half past seven.

Nothing stood in between Rover and his devotion to God; he was present for services come hail, rain or snow.

Often Rover would be deployed in the porch of the church, standing guard over parishioners and ensuring no one snuck out until mass was over. 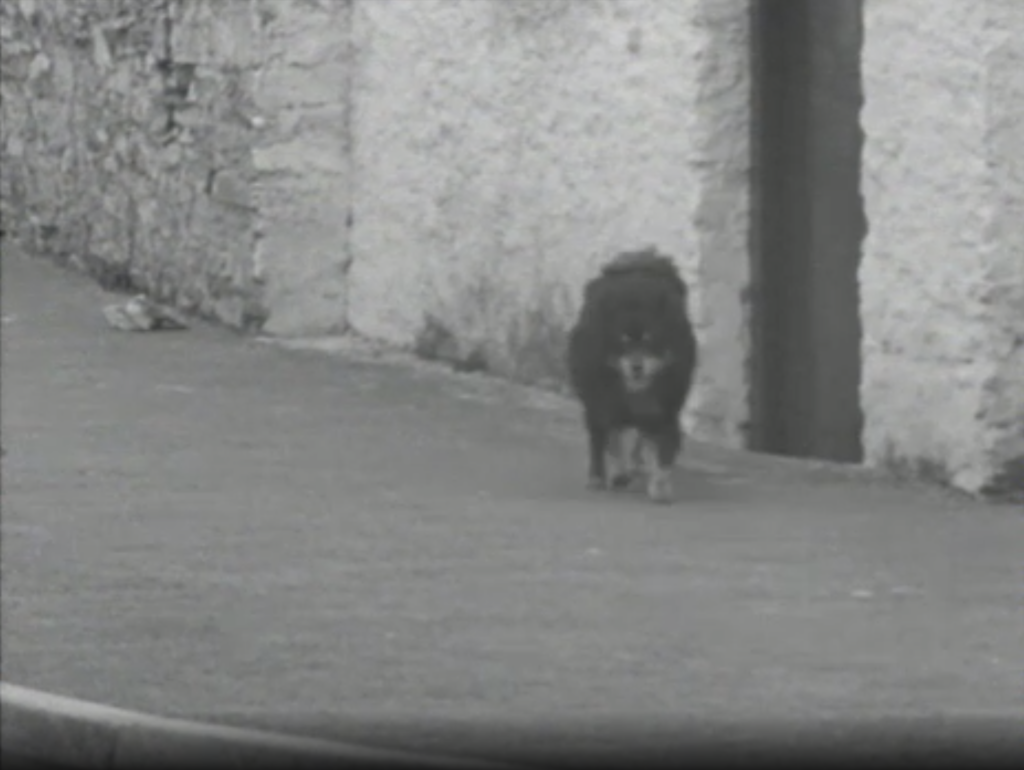 Rover had his own strict set of rules too.

He never attended a weekday service and avoided special occasions like weddings.

Yet he was often present for funerals in the village, with locals claiming at the time that he rarely missed one.

According to an RTE report from March 14, 1969, Rover’s religious enlightenment had seen him reside in and around the church in Clogherhead for close to a decade.

Seen as an example to everyone in the village, quite what became of Rover is unknown. 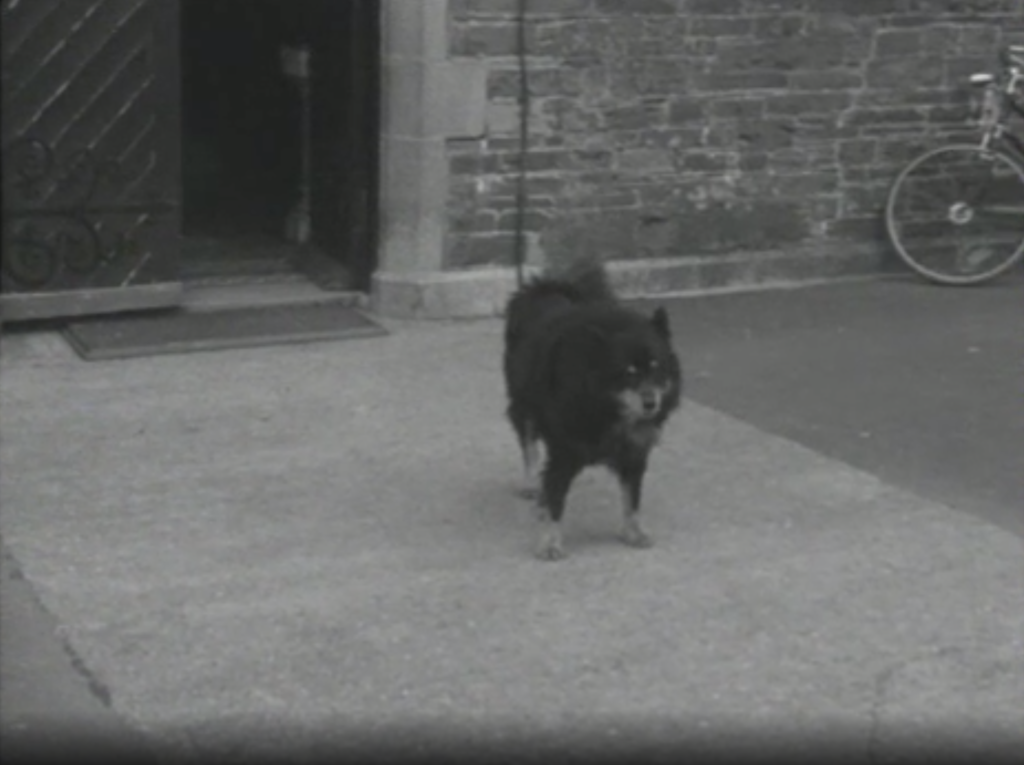 Once a stray living without anyone to care for him, whatever became of this unusual canine, it’s fair to say he found a home and family in Co Louth.