Reopening of pubs pushed back for three weeks, Taoiseach confirms

AFTER A week of speculation and hint-dropping, the Taoiseach has confirmed that pubs will not reopen this Monday as planned.

Due to the rise in coronavirus cases seen in the last week-- hitting a peak of 32 cases on Tuesday, the highest the country has seen in a month-- health experts advised the Government that it was unsafe to enter Phase 4.

Phase 4 would have seen the remainder of pubs opening across the country, not just the pubs which serve a €9 meal, and capacity at indoor and outdoor gatherings extended.

Now, Phase 4 has been pushed back to 10 August, the original Phase 5 which was scrapped by the former Fine Gael Government when the numbers were consistently low. 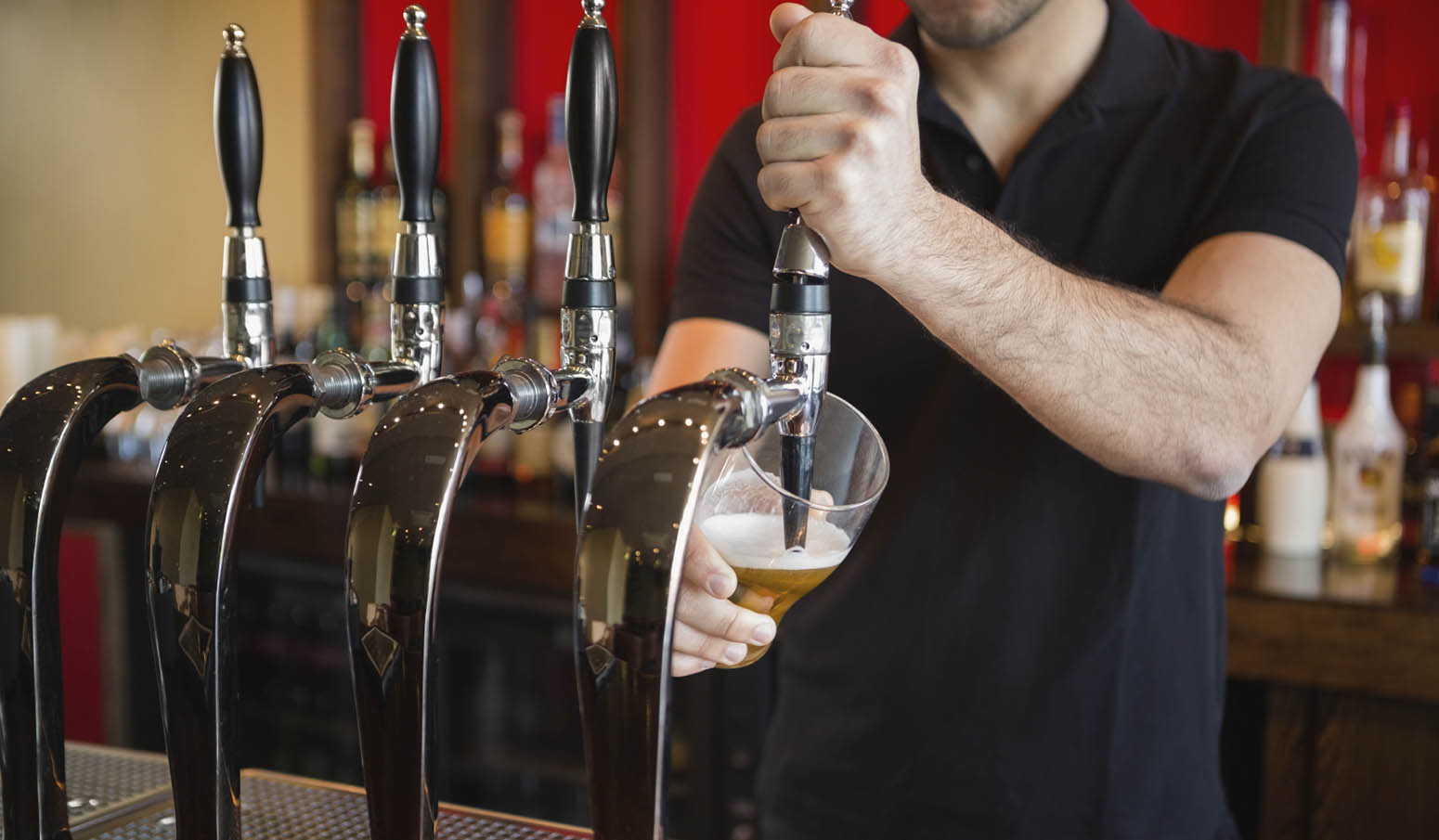 A number of other measures to further curb the spread of coronavirus have also been introduced, including face masks or coverings becoming mandatory in shops.

Visits to people's houses should be limited to ten people maximum from no more than four houses, to prevent transmission through large house parties.

The Government will also publish a 'Green List' of countries in which it is safe to travel, but Irish citizens are asked not to travel abroad and to stay in Ireland instead.

The National Public Health Emergency Team (NPHET) say the new measures are vital to reduce Ireland's rate of transmission in the country (R rate) which has surpassed 1 and is estimated to be between 1.2 and 1.8.