Revealed: The classic dinner recipe Irish people have no idea how to make

THE CLASSIC dinner recipe that Irish people have no idea how to make has been revealed.

Italian classic dish spaghetti Bolognese topped a list of the most Googled recipes by Irish people in 2017. 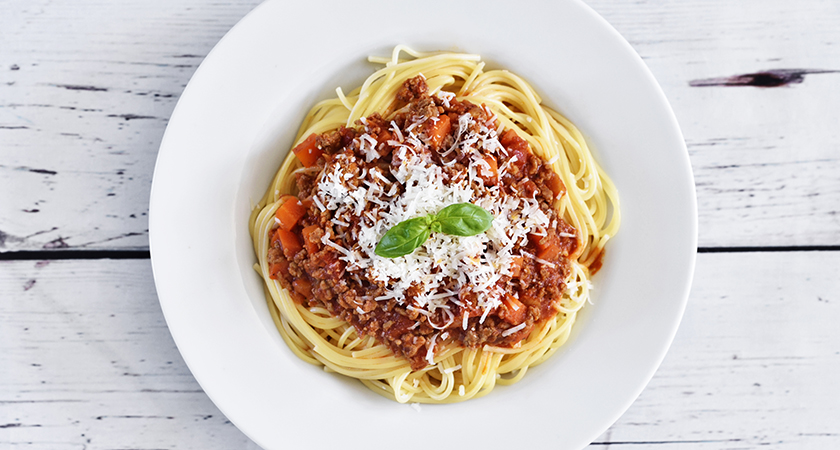 Spaghetti Bolognese was the classic dinnertime dish Ireland had to Google in 2017. (Picture: iStock)

The list of most searched for recipes featured in a compilation of Ireland's top Google trends for 2017.

Amongst the list, Ireland turned to Google to find out about Hurricane Ophelia, Donald Trump, films Dunkirk and IT, and the Ireland vs Denmark match as well as the Conor McGregor vs Mayweather fight.

Surprisingly, Ireland also had a vested interest in how to make slime in 2017, as well as how to solve a Rubix cube.

You can find more on what Ireland Googled in 2017 here.