Revealed: The 5 questions Sinéad O'Connor asked Ian Bailey that made him 'lose his sh*t'

SINÉAD O'CONNOR claims she asked Ian Bailey five questions that other reporters have failed to ask him during their meeting in Co. Cork earlier this week.

Bailey is the self-confessed prime suspect for the murder of Sophie Toscan du Plantier, the investigation into which remains unsolved to this day.

Sophie, a French filmmaker who was spending Christmas in Ireland, was killed following numerous blows to the head on December 23, 1996. Her body was found outside her home the next morning, partially tangled in thorns.

Manchester-born Bailey, who was living nearby at the time, was arrested twice by gardaí in the months following Sophie's death, but was never charged.

He has always professed his innocence, in spite of an overwhelming amount of evidence suggesting otherwise.

On behalf of the Irish Sunday Independent, Ms O'Connor sat down with Bailey for an interview on Wednesday, and the two reportedly sat and talked for hours.

The Nothing Compares 2 U singer says she asked Bailey a series of hard-hitting questions that no journalists have asked him before.

"They worked because when I asked them, Bailey got panicky very quickly. In fact, he freaked out, lost his sh*t," O'Connor told the Irish Sun.

She's understood to have asked the following questions: 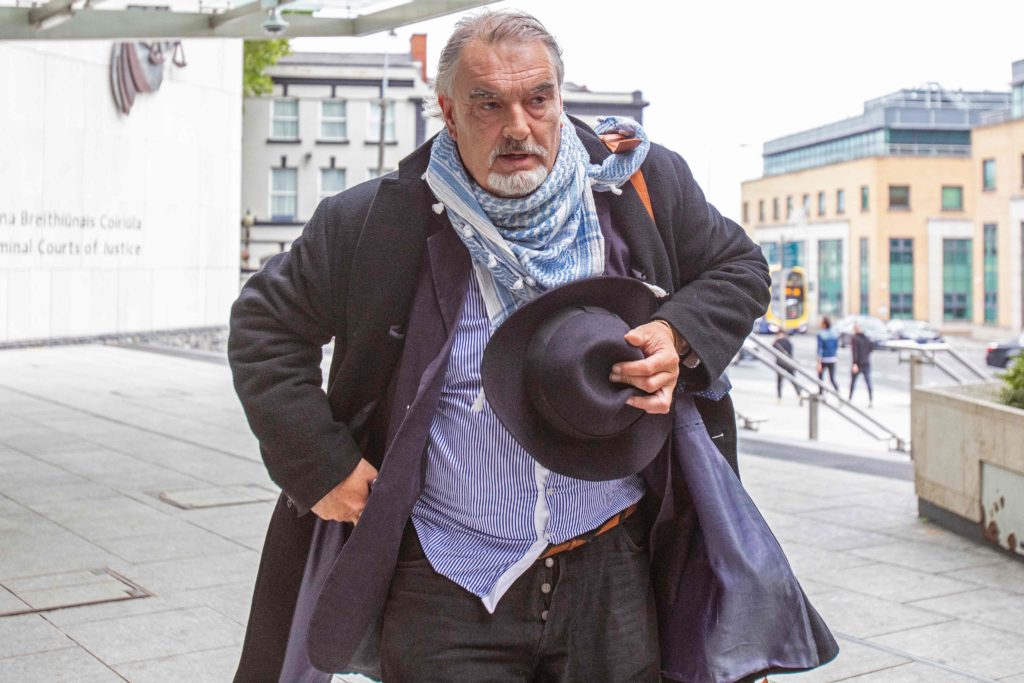 Former British journalist Ian Bailey leaves the High Court in Dublin on July 17, 2020 after attending an extradition hearing considering the issue of a European Arrest Warrant by the French authorities over the 1996 murder of filmmaker Sophie Toscan du Plantier.

"What I found most interesting was his reaction the question, 'what should happen to the person who did it?'," Sinéad said.

"I wanted to see face-to-face how he would answer, not in terms of words, but how he would physically change or his mood if these five questions were put to him."

The murder of Ms Toscan du Plantier has been thrust back into spotlight this month following the release of two documentary series on the case, on Sky and on Netflix.

Bailey has suggested in the past that Sophie could have been killed by a French hitman, although little evidence supports this theory.

The British former journalist was convicted in absentia by a French court and sentenced to 25 years in prison back in 2019, although numerous extradition requests have been rejected in Ireland.