The Take That singer previously revealed how he approached fellow 2000s pop icon Britney Spears about recording a modern update on the Christmas favourite.

The Angels singer told Jamie Theakston and Amanda Holden on Heart radio: “I asked Britney Spears to duet with me on Fairytale of New York.

“She said no. What a lovely story. She’s not working right now. She’s having a rest. Maybe it’ll happen in the future.”

While the plans have been put on ice for now, they have already received the backing of Pogues icon Shane MacGowan.

Speaking to The Irish Sun, MacGowan’s wife Victoria Mary Clarke, confirmed that the cover had Shane’s seal of approval.

Williams had already approached the Irish singer about recording the song in plans that were met with a positive response by the couple. 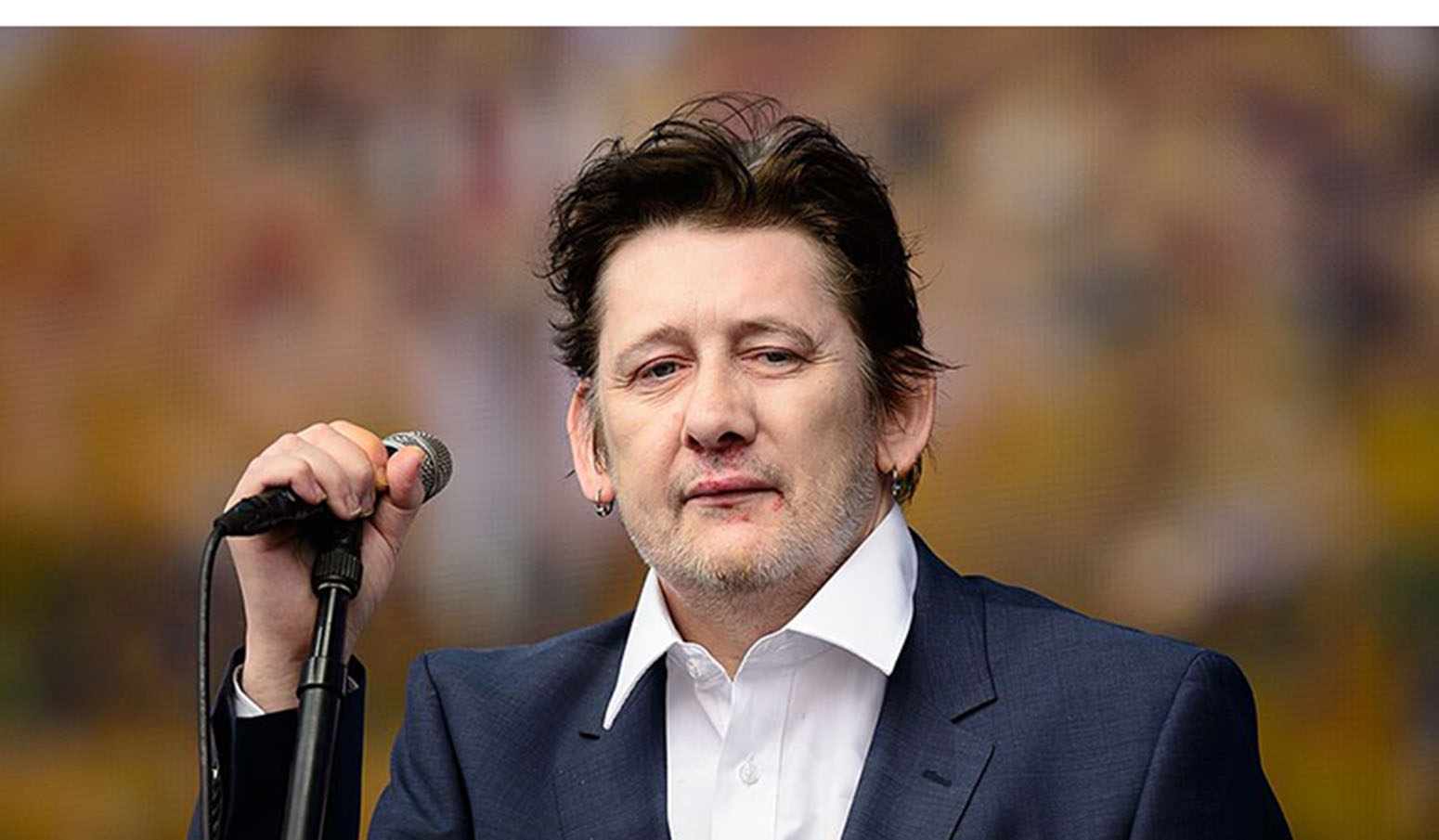 In fact, Victoria even had a possible Britney replacement in mind should Spears turn down any future offer to recover the track – Kylie Minogue.

“She’s amazing. She sang with Shane before and he loves her,” she said.

“I would love to hear Robbie do it!,” Victoria added.

“That’s the most original Fairytale of New York story that we have ever heard! We want to give him the angel scarf to make up for the rejection.”

So while a Robbie Williams version of Fairytale of New York won’t be arriving this Christmas, it could be a feature of the festive charts in the next few years.