ROBERT TRUMP, the younger brother of US President Donald Trump, has died aged 71.

He was being treated in a New York City hospital and was visited by the POTUS this past Friday.

He said: "It is with heavy heart I share that my wonderful brother, Robert, peacefully passed away tonight.

"He was not just my brother, he was my best friend. He will be greatly missed, but we will meet again.

"His memory will live on in my heart forever. Robert, I love you. Rest in peace."

A close friend and confidant of the 74-year-old President, Robert was the younger of all the Trump siblings.

While others in the family fell out with Trump following his ascension to America’s highest political office, Robert remained a steadfast supporter. 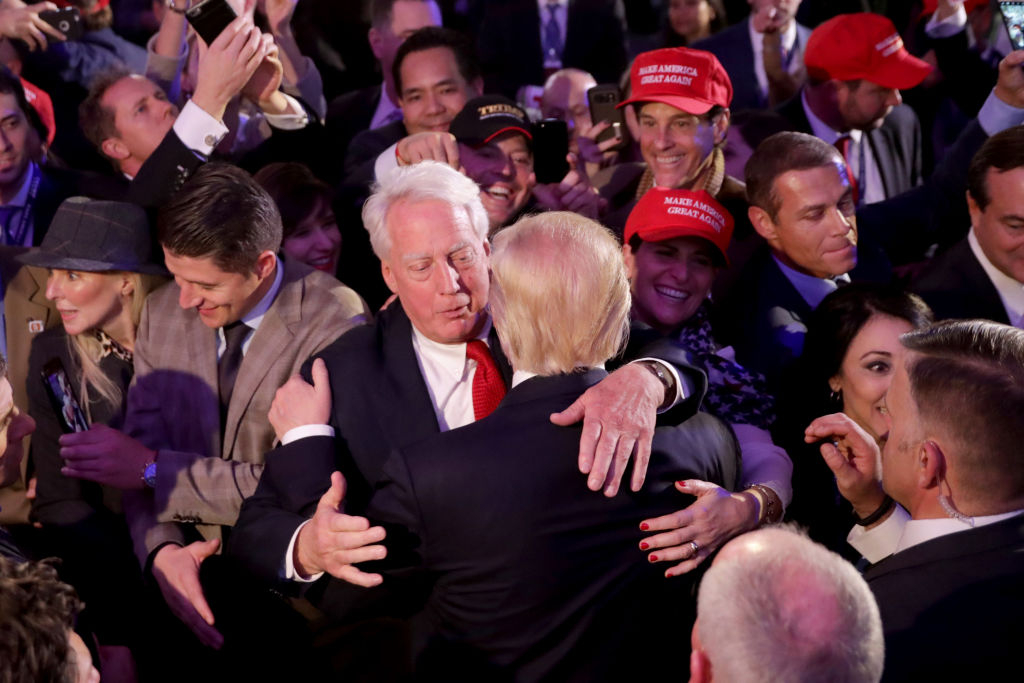 In June, he even filed a lawsuit on behalf of the Trump family attempting to stop the publication of a book penned by the president’s niece, Mary, the daughter of the now-deceased Fred Trump Jr.

Born in 1948, Robert Stewart Trump attended Boston University before embarking on a career in corporate finance on Wall Street.

He later worked as part of the Trump organisation, managing property in Brooklyn as part of his late father Fred Trump's real estate empire, which was eventually sold.

In his 1987 bestseller The Art of the Deal, the President spoke in glowing terms about his younger sibling.

"I think it must be hard to have me for a brother but he's never said anything about it and we're very close," he wrote

"Robert gets along with almost everyone," he added, "which is great for me since I sometimes have to be the bad guy."

In only March of this year, Robert had married his longtime girlfriend, Ann Marie Allan.