ROY KEANE has stuck the knife into Liverpool and labelled them "bad champions" after they were comprehensively beaten 4-1 by Manchester City on Sunday.

For nearly four years, Anfield had been Jurgen Klopp's impenetrable fortress, but after succumbing to their third home loss in a row, and following a particularly brutal hiding from title rivals City, Liverpool's character - and their reputation as one of the world's most fearlessly fearsome sides - is now being seriously called into question.

Keane, who isn't exactly known for his sympathetic qualities, immediately cast doubt on the Liverpool players' mindsets and their desire to dust themselves off and go again, much like Sir Alex Ferguson's Manchester United sides of old would inevitably always do.

"They are making a lot of excuses," he said on Sky Sports following the match.

"To me they've been bad champions.

"I just can't figure this group out … I think they've maybe all believed the hype over the last year or two.

"In my mind when you win the league the next challenge is always 'can we do it again?' 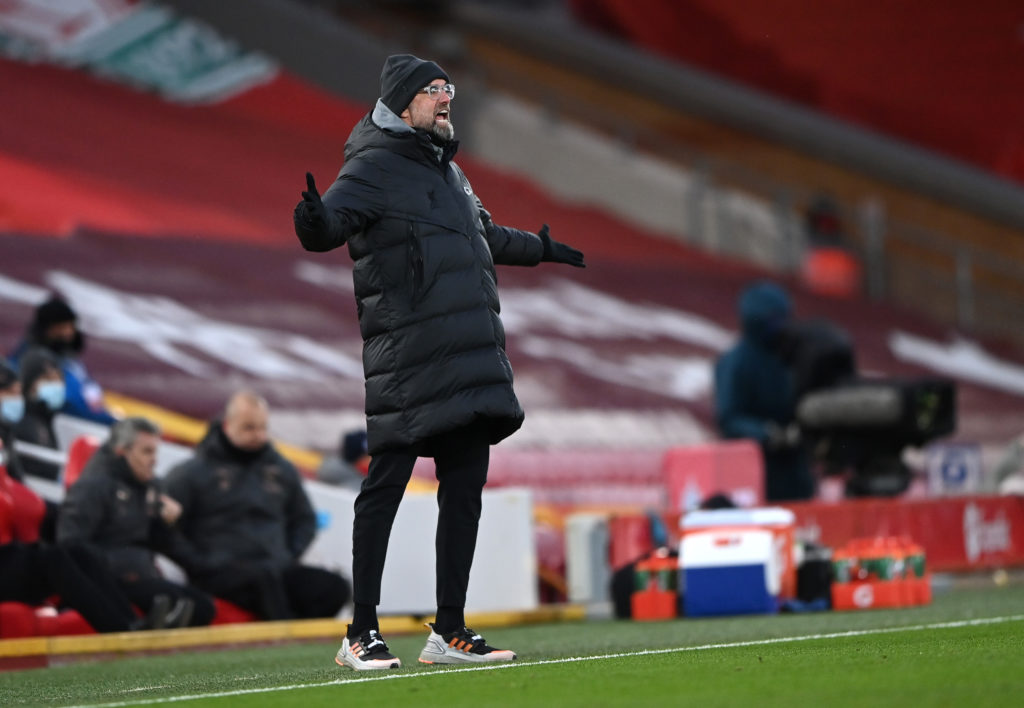 Jurgen Klopp gesticulates wildly during the Premier League match between Liverpool and Manchester City at Anfield on February 07.

"I never got the impression from this group, from their interviews, from their manager last year, they said it's a long wait, 30 years, let's enjoy this, but I never heard the players come out and say 'we want to do this again'. They’re now talking about trying to get in the top four."

Two goals from Ilkay Gundogan - who had earlier missed a penalty - as well as late strikes from Raheem Sterling and Phil Foden guided City to their first win at Anfield since May 2003.

Pep Guardiola's side now sit 10 points ahead of the champions, five points clear at the top - with a game in hand - and have become de facto odds-on favourite for the title. 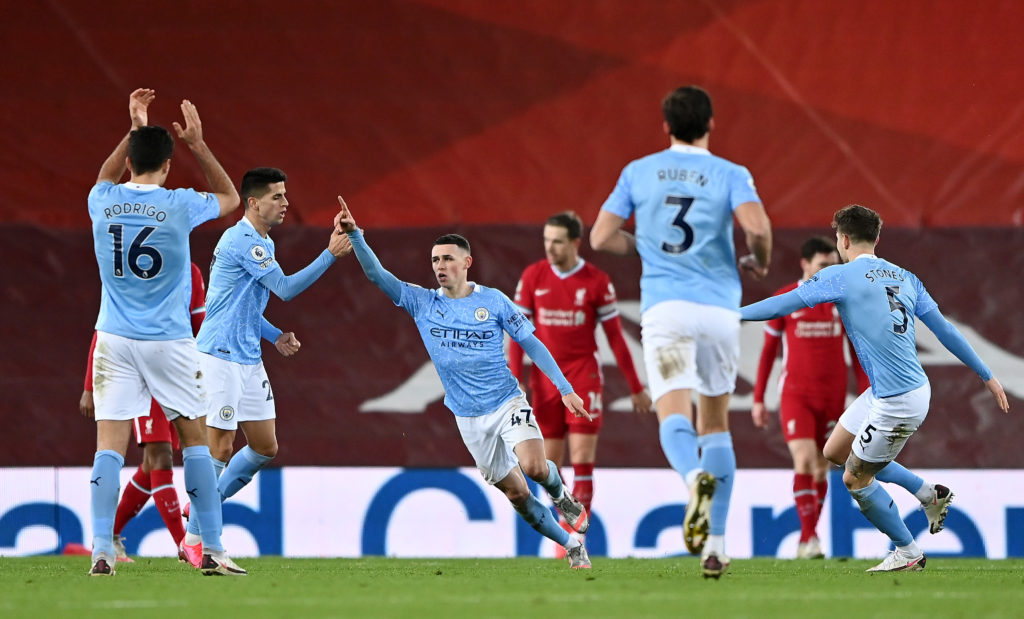 Perhaps even rarer than a City win at Anfield was a tragically bad day at the office for Reds keeper Alisson Becker, whose two glaring errors lead directly to City's second and third goals

His eyebrow-raising performance (that's putting it very mildly) rather summer up Liverpool's day. What is going on? Will they be able to fix it? And are they indeed - as Mr Keane claims - bad champions?