'Say Nope to The Pope' – Protesters are booking tickets to Pope Francis' Ireland visit ... so they can bin them

THOUSANDS of tickets for Pope Francis' upcoming visit to Ireland have been reserved by protesters aiming to hurt attendance by not showing up.

Dozens of Facebook users in a group titled "Say Nope to The Pope" have booked tickets to the events - which are available free of charge - only to chuck them in the bin.

The Pontiff’s Irish tour takes place in August with three events open to the public: World Meeting of Families 2018 at Croke Park on August 25, a Knock shrine event in Co. Mayo on the morning of August 26, and a closing mass at Phoenix Park later that day.

One protester claimed to have snapped up 1,312 tickets to the events online, including several under the name “Jesus Christ". 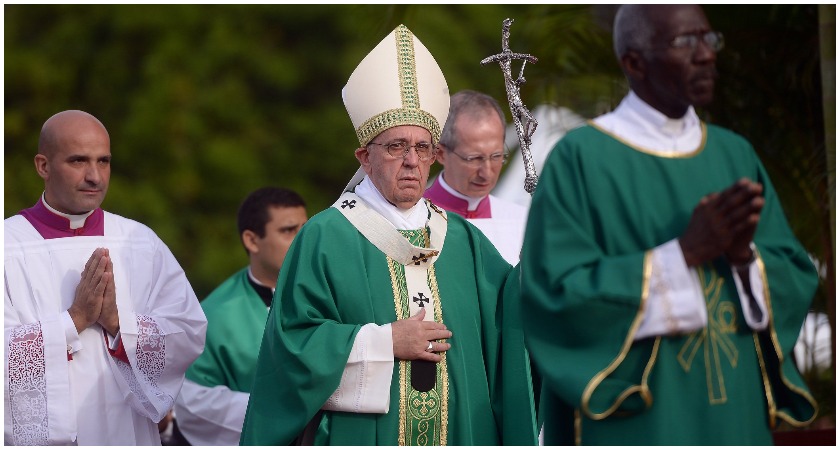 Pope Francis will visit Ireland on August 25 and 26 (Image: Getty)

He wrote: “You can book as many times as you like on the same email address. I’ve booked 12 (9 times) so 108 tickets! They all have different booking references so they are definitely working".

In a later update, the same user added: "Even better!! I’m now booking in coaches (max is 8 coaches with 82 passengers on each total of 656 'pilgrims').

"I’ve googled a random name of a parish, a random name of a coach company, made up the drivers’ name and number, etc, and I’ve already booked two of these bookings. So a total of 1,312 people. Do this instead of the individual bookings!”

Several other members of the "Say Nope to The Pope" group claimed to have binned tickets to the Phoenix Park Mass.

More than 4,000 people have now joined the campaign on Facebook. 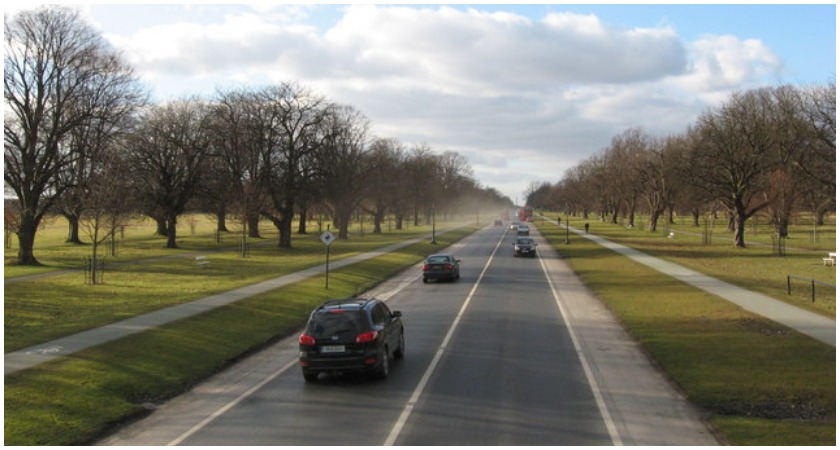 The Phoenix Park Mass on August 26 has a capacity of around 500,000 people (Image: Google Maps)

“As far as peaceful protests go, this is an absolutely fantastic idea," said one user.

"I abhor the idea of that man setting foot in this country, after so much hurt and tragedy ... I doubt it will make too much of a difference as the Phoenix Park is such a huge space, but well done and kudos to all".

Another said: “You could go back over the last 900 years of oppression and tyranny and everything the Catholic Church has done to Ireland.

"I’m at 36 tickets now myself ... It’s going to be a very powerful message to see loads of empty seats at the Mass.”

The protest has been slammed online by worshippers eager to secure tickets to the "once in a lifetime" events.

One wrote: "Shame on you taking an opportunity away from others. You're a sad bunch.

"A lot of older people won't get another chance to see the Pope and your petty actions have denied them that chance. That's other people's parents and grandparents. Have a little think about that."

A spokesperson for the World Meeting of Families told The Times that they are aware of the protest and have systems in place to check that all ticket bookings are valid.