TO THE casual observer, Pat Cohan’s Bar & Restaurant, nestled in the heart of Cong in Co Mayo appears like any other Irish pub.

The scenic surroundings may add to the establishment’s distinctly Irish ambiance but it's not entirely out of place or entirely uncommon on the island of Ireland.

Look a little closer, however, and you'll see there’s a lot more to this particular watering hole than first meets the eye.

It’s a place fans of the Irish-set John Wayne classic The Quiet Man know only too well.

John Ford’s 1952 classic, which also starred Irish-American screen icon Maureen O’Hara, was set in and around Pat Cohan’s Bar & Restaurant – as locals know only too well.

Every year, fans of The Quiet Man descend on Cong to explore the village that featured in that classic film all those years ago. 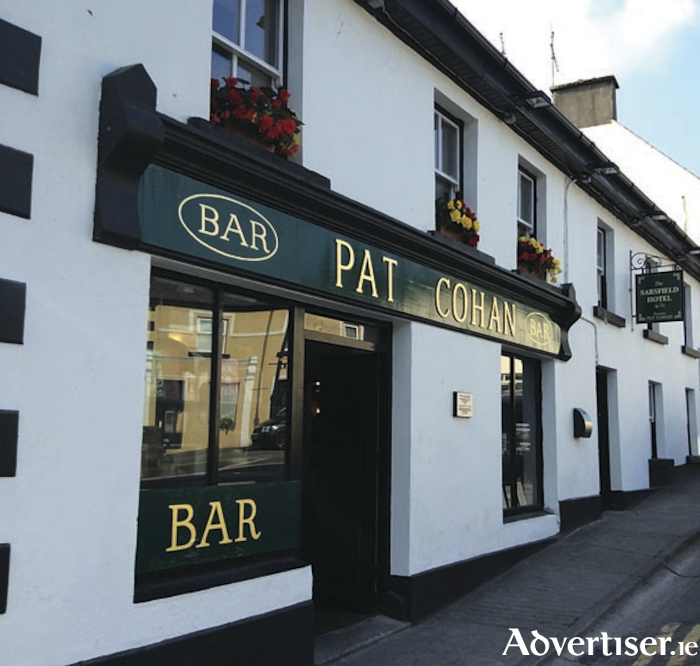 And now they can even enjoy a party of their very own in this most familiar of Irish settings, according to the Galway Advertiser.

Renovated back in 2014, Cohan’s as it is known locally is being leased as an ongoing concern, giving fans a rare chance to enjoy a memorable night in one of Ireland’s most iconic settings.

Offering seating for up to 80 patrons, it could also be the perfect place for a business or family function – though it probably helps if they have seen The Quiet Man.

An ideal location to showcase the best of Irish, anyone interested in leasing out the space should contact Burke & Co, New Street, Ballinrobe, Co Mayo on 087 2268015 or via email at [email protected].