LITTLE SKELLIG, a gorgeous hunk of rock off the coast of Co. Kerry is experiencing a build-up of plastic on the island which is apparently only “getting worse”.

The problem has been caused not only by rising levels of sea pollution but also by the local northern gannet colony, trying to raise their chicks.

Gannets are seabirds who like to build their nests on isolated cliffs near the water. They do so by collecting bits of material from the surrounding area to use as building blocks, usually seaweed, earth and plants. 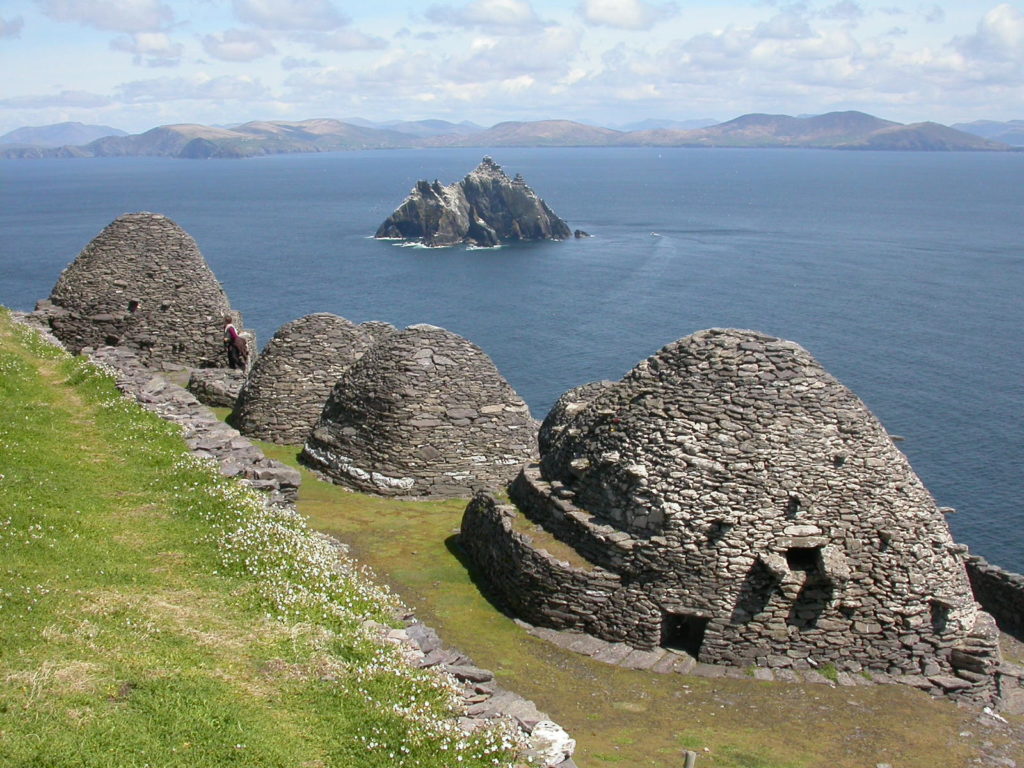 But due to the amount of plastic now floating in the ocean, the gannets have begun to pluck them out of the water and are using them to reinforce their nests.

On the one hand, very smart: Their nests won’t be damaged by harsh weather conditions. On the other hand, very unfortunate: Now the island is littered with bits of plastic that won’t biodegrade or be washed away.

There are about 30,000 nests on the rocky outcrop and many of them are now built with bits of discarded fishing nets, plastic bags, bits of rope and other hazardous materials.

It’s turned Little Skellig,  a popular tourist attraction, into something of an eye-sore, but not only that, it’s dangerous for the birds who can die by either choking on the plastic or becoming tangled up in it.

The National Parks and Wildlife Services (NPWS) have been looking into the problem and after an examination last year, they say the issue is part of a broader pollution problem. 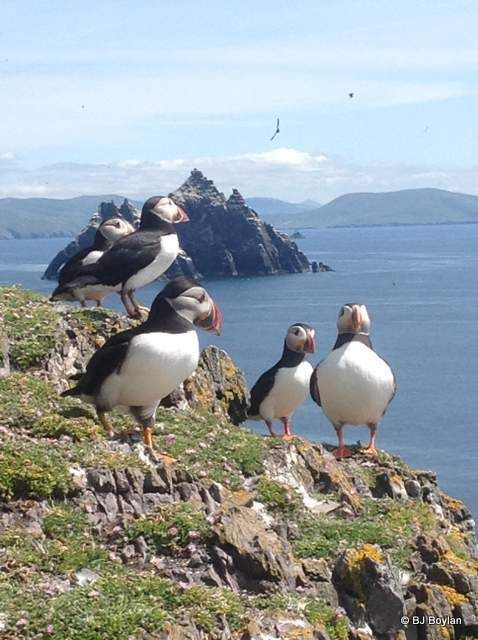 “This is not a localised problem,” said a NPWS spokesperson. “The gannets that breed here can travel great distances out to sea during the breeding season and, unfortunately, there is no localised solution that will resolve this problem definitively.”

Little Skellig is an island 11kms off the south-west coast of Co. Kerry. It’s closed to the public and is neighboured by Skellig Michael, a slightly larger island 1km to the south. The two skerries are home to a number of seabirds and marine-dwelling animals such as puffins, peregrine falcons, grey seals and leatherback turtles - while dolphins, whales and basking sharks are regularly spotted nearby.

On Skellig Michael, there is a sixth-century Christian Monastery at the peak.

Community efforts have begun recently to try and clean up Irish beaches - 27 tonnes of rubbish was picked up just nine days last month - but a simple solution to the problem on Little Skellig looks extremely unlikely.