A SCHOOL has come under fire after students were told they would not be singing any carols that include the word "Jesus" this Christmas.

Pupils at Robious Middle School in the US have been told they won't be singing any songs representing Jesus due to the "sacred nature" of Christ.

That's according to a series of emails written by the Virginia school's chorus teacher to concerned parent David Allen, which was subsequently passed on to NBC12.

"We had a few students who weren't comfortable singing a piece I have done many times in the past, but it is of a sacred nature and does mention Jesus," one of the emails explains.

After meeting with school administrators, the school opted against singing any carols of a directly sacred nature in an attempt at being more sensitive to the school's diverse population. 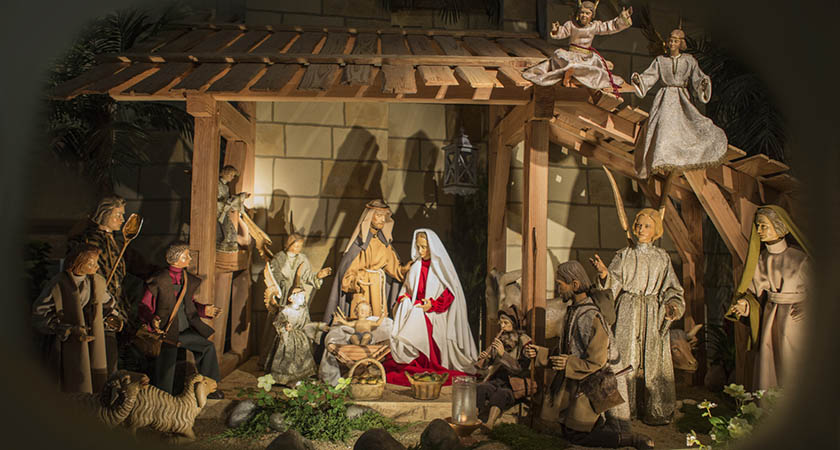 The plans haven't been well received by some though with Allen among those to argue that the plans go against the very idea the school is trying to promote.

"I'm trying to rationalize how you can encourage diversity and yet be exclusionary in one specific area," Allen said to NBC12.

"It's a school, it's a learning educational experience… I wouldn't object to my children singing Hindu songs during their celebratory period of time."

The school has yet to issue a statement responding to the claims and criticism put forward by Allen and whether the school will be adjusting their plans as a result.

Robious Middle School already runs a weekly Diversity Club for students, who meet once a week to talk through issues and engage in activity designed at promoting inclusivity.