That’s according to new scientific research extolling the benefits of a full Irish fry.

Scientists from Lubeck University in Germany found eating a bigger breakfast provides a significant boost to the body’s metabolism.

They found that starting the day with a large breakfast, like a fry-up, can help the body burn anywhere up to two-and-a-half times the number of calories compared with a small breakfast.

It means that eating a plate featuring the familiar combination of bacon, sausages, baked beans, eggs, mushrooms, grilled tomatoes, and perhaps  bubble and squeak with a bit of toast on the side and a hot mug of tea isn't just delicious - it's now scientifically recommended.

Dr Juliane Richter, who led the study, explained that bigger meals at the start of the day trigger something called diet-induced thermogenesis or DIT, which generates more heat in our bodies and results in more calories being burned.

“Our results show a meal eaten for breakfast – regardless of the number of calories – creates double the DIT as the same meal consumed for dinner” Dr. Richter explained.

“This finding is significant for all people as it underlines the value of eating enough breakfast.” 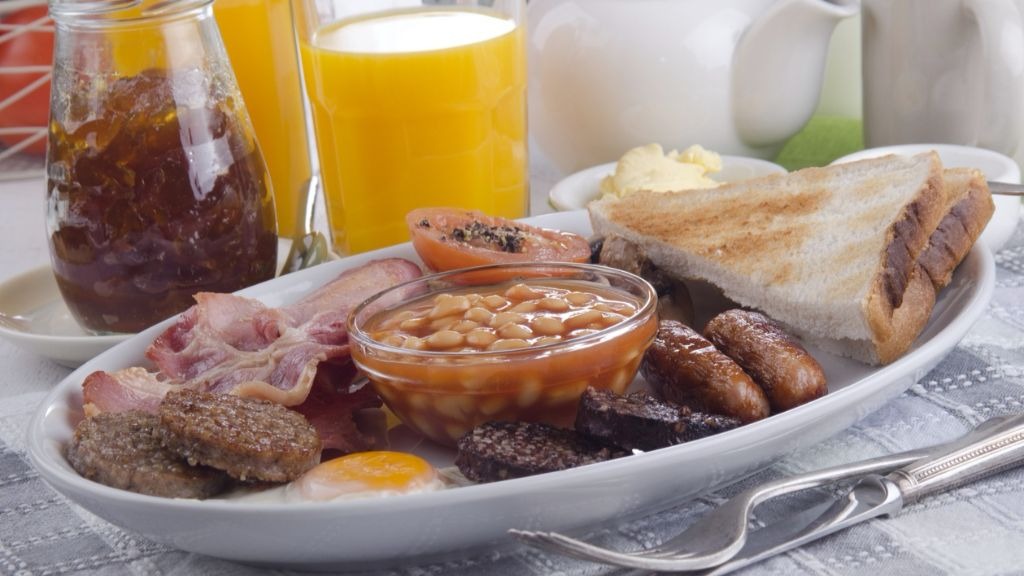 Dr. Richter’s research also highlighted that low-calorie breakfasts can often lead to food cravings later on in the day.

The findings echo similar studies highlighting the importance of a full breakfast.

Experts believe we should be aiming to consume 15-25% of our daily energy intake during breakfast.