A BADLY injured seal pup was rescued last week after being found tangled up in a fishing net near to a coastal path in Co Waterford.

The Waterford Society for the Prevention of Cruelty to Animals (Waterford SPCA) came to the aid of the animal, which was found lying in the grass on Wednesday, November 27, close to a public path at Portally Cove.

According to Waterford SPCA, the animal was showing visible signs of distress when it was first found and shepherded into a cage for transport back to Seal Rescue Ireland.

A closer inspection of its injuries found that the seal pup had suffered deep and severe cuts as a result of becoming entangled in the fishing equipment. 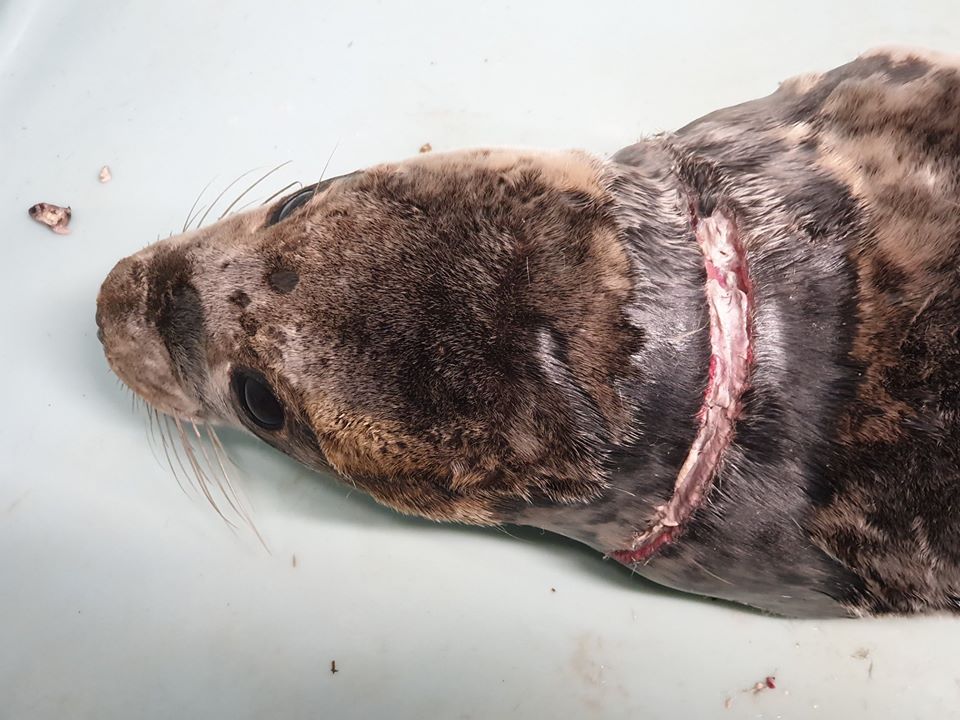 Deep cuts were reported to have been found around the animal’s neck which, left untreated, could have proved fatal.

The seal, which was named Pine by his rescuers at Waterford SPCA, has been making a good recovery since his rescue. 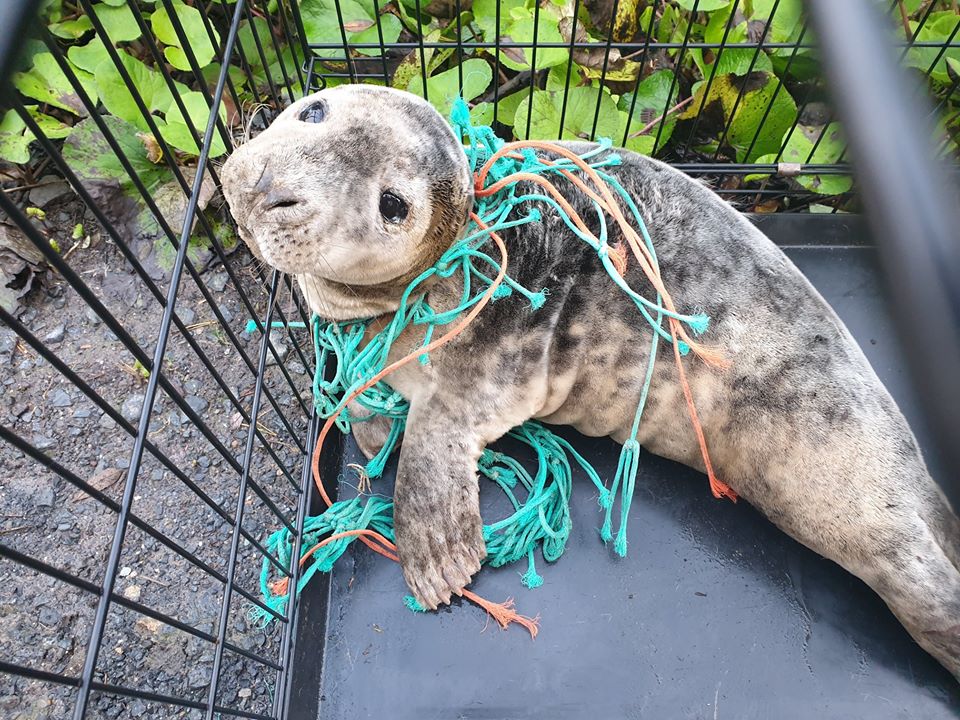 “Pine, the seal wrapped in fishing net with a badly cut neck and taken from Portally cove on Wednesday 27 Nov is doing fine thanks to the fantastic folks at Seal Rescue Ireland,” Waterford SPCA confirmed on Facebook.

“He is still in his isolation unit, gaining some much-needed weight and nice and comfortable under his heat lamp but is making a good recovery.”