Second tragedy for Irish family as boy, 6, 'chokes to death' after his sister passed away

AN Irish family is facing further heartbreak following the choking death of their six-year-old son, after his sister had also passed away.

Jack Carr died on Wednesday, April 4 after paramedics were called to his home in Dundrum, Co. Down.

The youngster, who was a pupil at St Colmcille's Primary School in Downpatrick, was pronounced dead at the scene.

It is understood that he choked.

Jack's death is not the first his family has suffered, as he had previously lost a sister, Kayleigh.

His funeral took place this morning at Kildare Court in Ardglass.

Heartbroken parents Janine and David were in attendance along with his 11 siblings and wider friends and family.

Jack's school said it is opening a book of condolences and happy memories – where pupils and staff can leave their thoughts from 9.30am this morning. 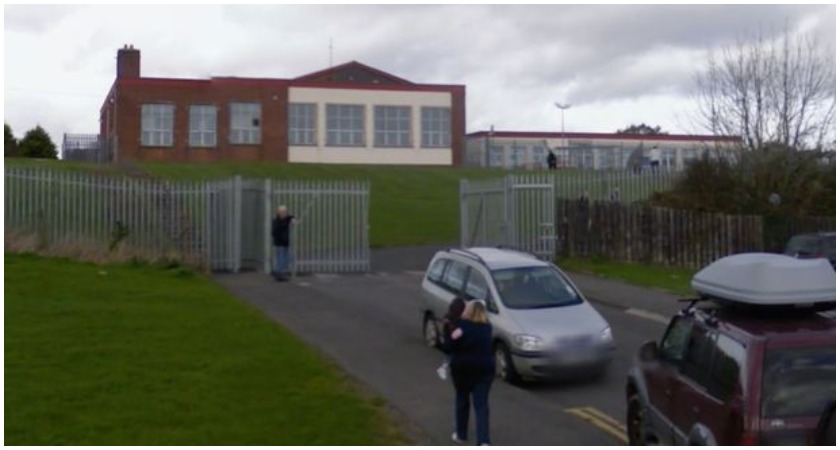 It also plans to offer up the monthly Mass at St Colmcille's Church in memory of Jack on Tuesday, April 10, and has invited the school community to attend.

In a statement, St Colmcille's PS said: "We are deeply saddened by this great loss but are trying, for the pupils' sake, to keep the school environment as normal as possible.

"Our thoughts are with Jack's family at this tragic time and the school community sends them sincerest sympathy and support.

"The teachers and school leaders will be speaking to the children on Monday morning at 9.30am to support them through these sad cirmcumstances."

The school also said support would be put in place for parents, staff and teachers "as we try to deal with our loss".

It added: "There is no footprint too small to leave an imprint on this world."

The Northern Ireland Ambulance Service (NIAS) said it received a 999 call at 7.56pm on Wednesday, reporting a six-year-old choking.

"NIAS despatched 2 A&E crews to the scene and after initial treatment by paramedics, the patient was taken by ambulance to the Royal Belfast Hospital for Sick Children," a spokesman said.

Meanwhile, hundreds of tributes have been paid to "angelic" Jack on social media.

A former teacher said she would "always remember Jack's bright wee smile", while a family friend described him as "such a lovely wee boy".

A third added: "Jack you will be the brightest star shining in the sky little man. Thoughts And Prayers Go Out to his whole family."