Have you seen Bryan Keehan? Urgent appeal for man missing from Limerick since November

THE FAMILY of missing Limerick man Bryan Keehan have issued an urgent and renewed appeal for information.

Mr Keehan has not been seen since Friday, November 29th 2019, where he was spotted on Denmark Street in the city centre at approximately 10.30am, where he jogged past the doors of Arthur's Quay Shopping Centre. 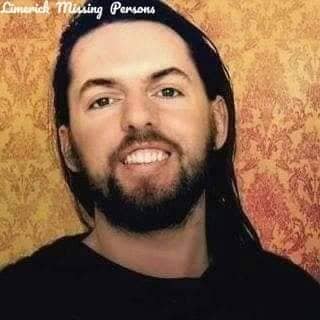 His brother, Terrence Keehan, launched the initial appeal on December 1st, where he said Bryan was wearing a white sweatshirt with black or navy sleeves and a black Adidas pants with stripes on the day he disappeared. 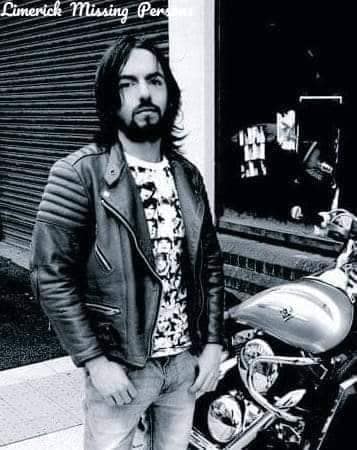 Mr Keehan is about 5'5 in height, slim build with blue eyes, dark brown shoulder length hair and with a dark beard.

A fresh appeal has now been launched as Gardaí have not been able to locate Mr Keehan's movements despite reviewing CCTV footage from the day.

Taxi drivers and the general public who may have been driving in the area where Mr Keehan was last spotted are urged to review any dash cam footage which may show his movements.

Anyone with any information is encouraged to contact Henry Street Garda Station on 061 212 400 or the Limerick Missing Persons Facebook page.