IRISH ACTIVIST Sinéad Burke has been honoured in an utterly unique way as a toy company have revealed ‘The Sinéad Doll’: a doll sharing the proportions of Ms Burke and many like her. 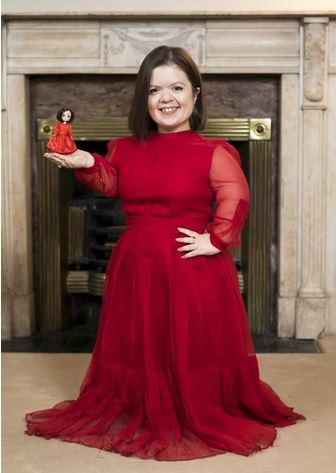 Ms Burke was born with Achondroplasia, a rare form of Dwarfism, and uses her influential platform to raise awareness of the condition via public speaking and editorials.

She rose to international prominence with an honest and impactful TED Talk on why design should include everyone, and has since been featured on the cover of British Vogue and been named one of BBC’s 100 Women of 2019.

We here at The Irish Post also named her as one of 8 women who have had a major impact in Ireland—you can read all about it here.

Now Ms Burke has teamed up with Irish toy company Lottie to expand the company’s already extensive inclusivity and diversity range to produce ‘The Sinéad Doll’ in honour of World Dwarfism Awareness Day which fell on the 25th of October this year.

The Sinéad Doll came about after Ms Burke boldly approached the CEO Ian Harkin at an event and told him “You should make a little person doll”.

After a collaboration between the company and Ms Burke herself, the Sinéad Doll is ready to be pre-ordered in time for Christmas, with €1 of every purchase going to the Little People of Ireland charity.

Lottie produce a myriad of unique and diverse dolls to inspire young children to be whatever they want, including an Activist Doll holding a placard which states “Kid’s Voices Matter”. 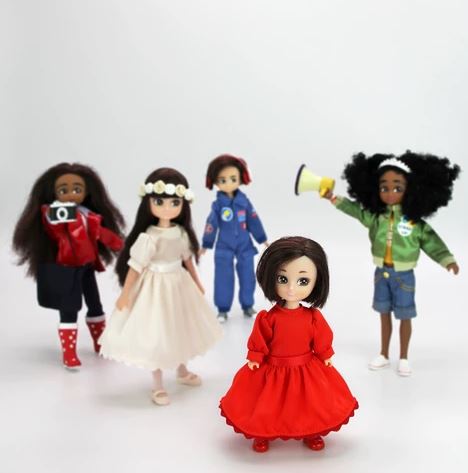 To preorder the Sinéad Doll for just €20 or to browse the other toys and educational gifts on offer, you can visit the Lottie website here.