SINEAD O'CONNOR left numerous people in the audience weeping as she paid tribute to the 39 migrants who were discovered dead in Essex last week.

The Irish singer was playing in front of a packed Cork Opera House over the weekend when she decided to address the tragedy which has been unfolding over the past few days, as reported by Aine Bonner of the Irish Examiner.

Already renowned as something of a tear-jerking performer, O'Connor cranked it up a notch by singing an a capella rendition of 'I Am Standing On Your Grave', noticeably moving many in the audience.

During the song, the room was sewn together in a powerful, emotional silence, with nothing but the extraordinary vocals of O'Connor and her backup up vocalists filling it. 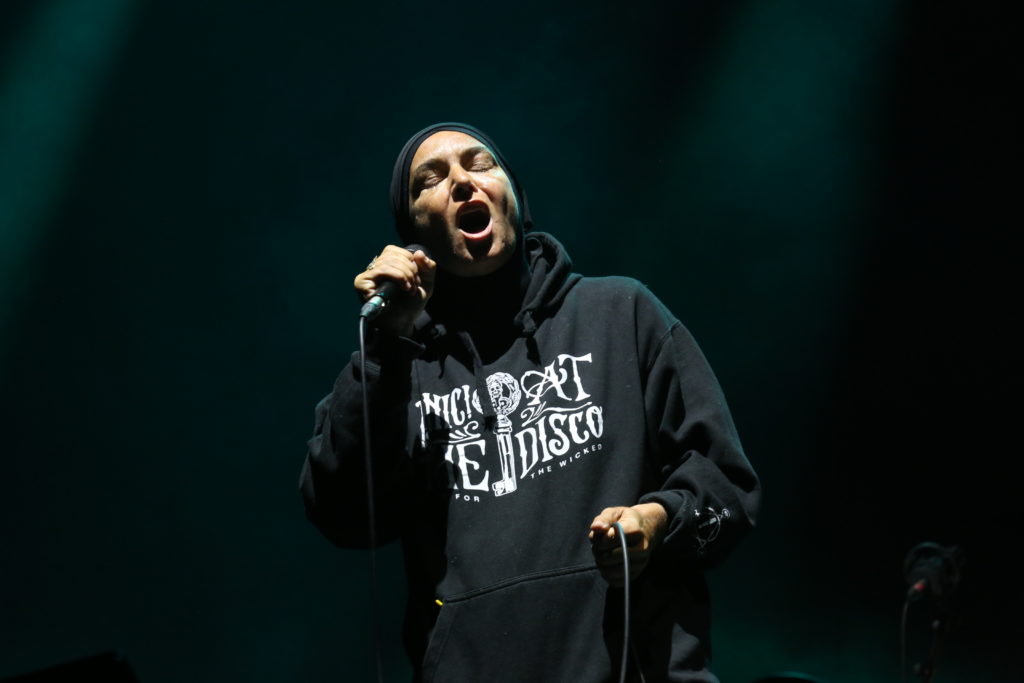 She added that she hoped nothing like this would ever happen again, before going to sing 'In This Heart', once again, without any accompaniment.

The usual classics followed, including 'Nothing Compares 2 U' and 'Thank You For Hearing Me'.

Throughout the concert, O'Connor wore the hijab she's donned in public ever since her conversion to Islam last year.

O'Connor has, at the age of 52, described finally feeling at home, having reverted to Islam. And you can feel it. She was certainly at home on that stage on Saturday night.

It isn't the first time a mass tribute has been paid in on the island of Ireland to the 39 migrants who died last week. On Thursday evening, there was a public vigil held outside City Hall in Belfast.