Sinn Féin is the most popular party on the island of Ireland, surveys show

SINN FÉIN is officially the most popular political party on the island of Ireland.

Voters both north and south of the border favour the Republican party the most out of any others, including Fianna Fáil, Fine Gael and the DUP.

According to a new survey for the Belfast Telegraph, undertaken by LucidTalk, if elections were held today Sinn Féin would be the largest party in both the Dáil and in Stormont.

The party has enjoyed a surge in support in the Republic in recent years, culminating in their shock win in the 2020 General Election where they received the most votes of any party- however they failed to run enough candidates to form a majority government, resulting in the Fine Gael/ Fianna Fáil coalition currently ruling. 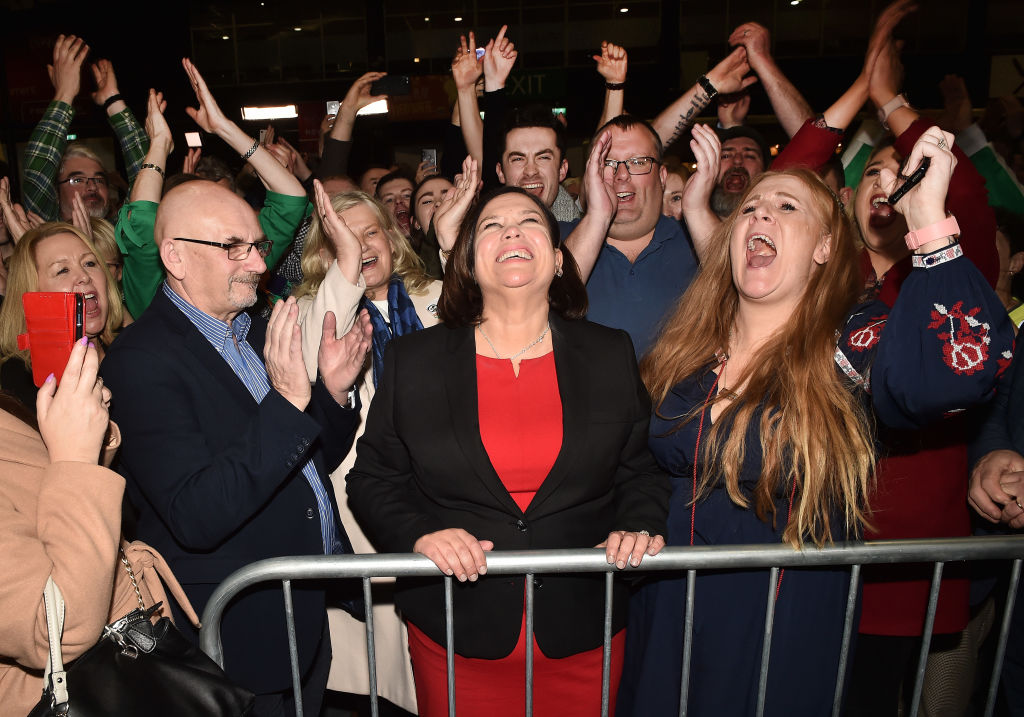 In the LucidTalks survey, Sinn Féin saw a 9% lead over the DUP and Alliance, both polling at 16% compared to Sinn Féin's 25%, suggesting that Sinn Féin leader in the north, Michelle O'Neill, could be the next First Minister of Northern Ireland at the next Assembly election.

The poll surveyed 3,072 people in Northern Ireland between 14 - 17 May, weighted to reflect the population, and launched shortly after Edwin Poots was named the new leader of the DUP. 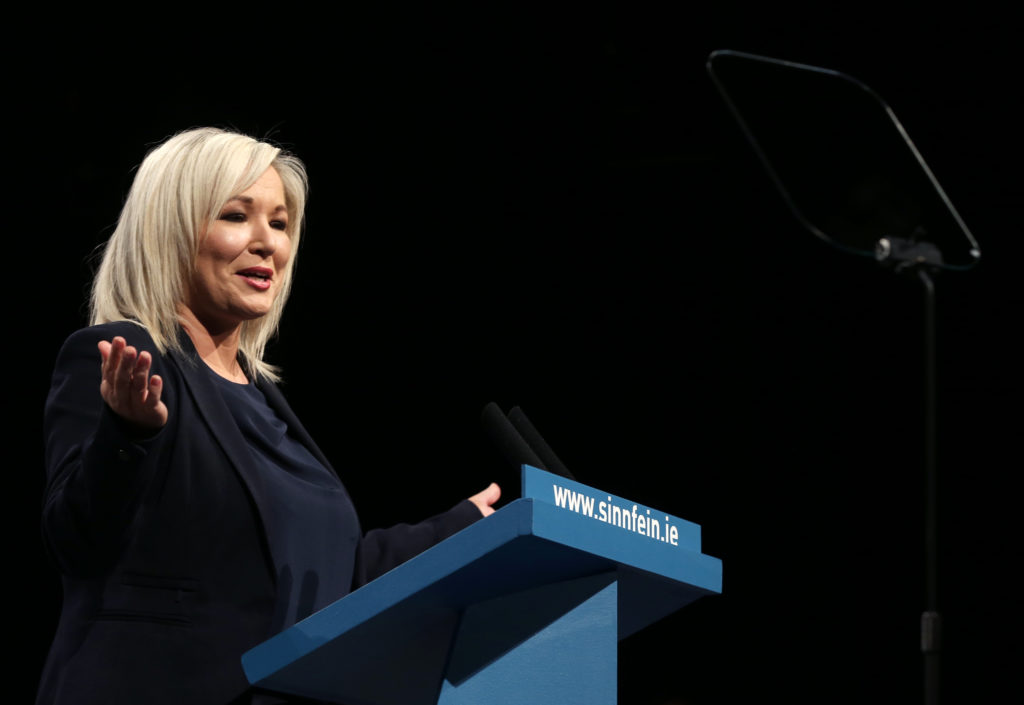 Multiple polls in the Republic have consistently seen Sinn Féin named the most popular party in Ireland, ahead of Fine Gael and Fianna Fáil; the latest survey, by the Sunday Times Behaviour & Attitudes poll saw Sinn Féin clinch a 30% approval rating, a 2% drop from the previous poll.

This is in comparison with the second-most popular party, Fine Gael, drawing 28%, edging up 1% from the previous poll.

And support for Fianna Fáil, whose leader is currently Taoiseach, remained relatively low at 22 per cent.

The poll also found that Mary Lou McDonald, Leo Varadkar and Michéal Martin each have individual approval ratings of 49%.

The poll was conducted on a face-to-face basis between May 4 to May 18, using a sample of 914 voters over the age of 18.