SINN FÉIN has launched a proposal which would see every adult in Ireland gifted with a €200 voucher to spend in the hospitality sector.

Suggested as a way to kickstart the tourism industry, the scheme would see adults receive a €200 voucher and children receiving a €100 voucher, which could be spent in local businesses who have registered their interest.

The vouchers would be approved to be spent in restaurants, pubs and hotels as domestic travel restrictions are eased and the businesses begin to reopen for business as Ireland enters phase 3 of easing lockdown.

At an estimated cost of over €860 million, Sinn Féin say the scheme would "revive two sectors hit hardest by the Covid-19 pandemic, providing a particular boost to counties and regions heavily dependent on tourism and hospitality". 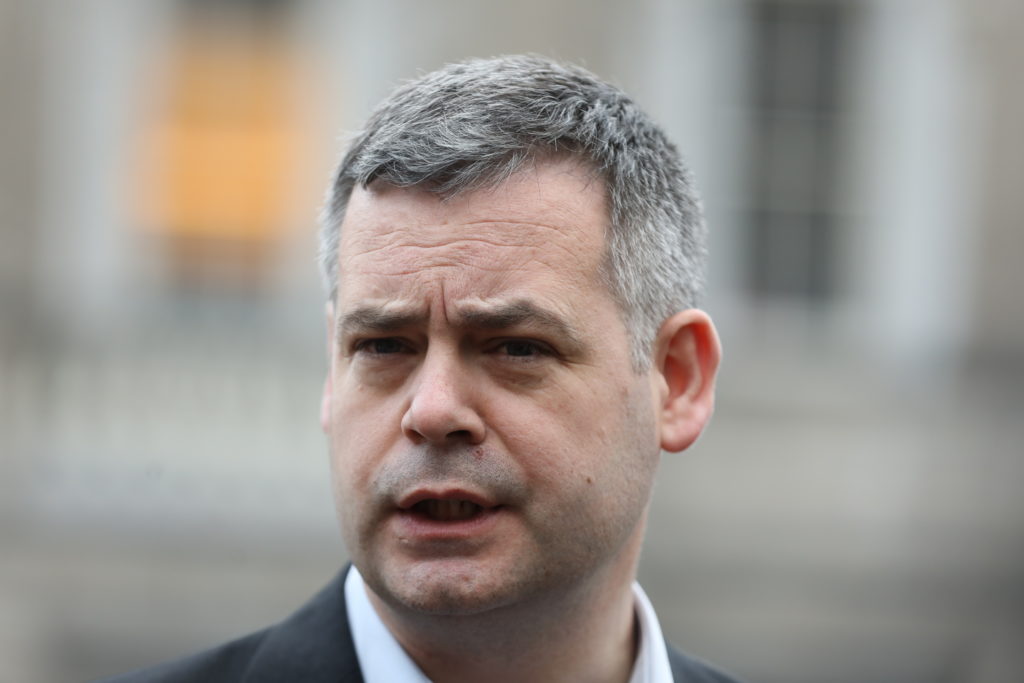 Sinn Féin Finance Spokesperson Pearse Doherty said the vouchers would be an "investment in jobs and businesses" and should be rolled out by the Government( Photograph: Leah Farrell / RollingNews.ie)

“The tourism and hospitality sectors have been two of the hardest hit during the Covid-19 pandemic and urgent government intervention is required to support workers and families and to save jobs and businesses.

“Tourism is the State’s largest indigenous industry, employing 265,000 people, with 68% of these jobs outside of Dublin.

“Around 92% of workers in the accommodation and food sectors have received the Pandemic Unemployment Payment or have been on the Temporary Wage Subsidy Scheme, while the Irish Tourism Industry Confederation is estimating a hit to the sector in the region of €3.5 billion in 2020.

“With restrictions on travel to the State remaining in place, Sinn Féin believes a substantial economic stimulus is urgently needed to revive these sectors. That is what we are proposing today.” 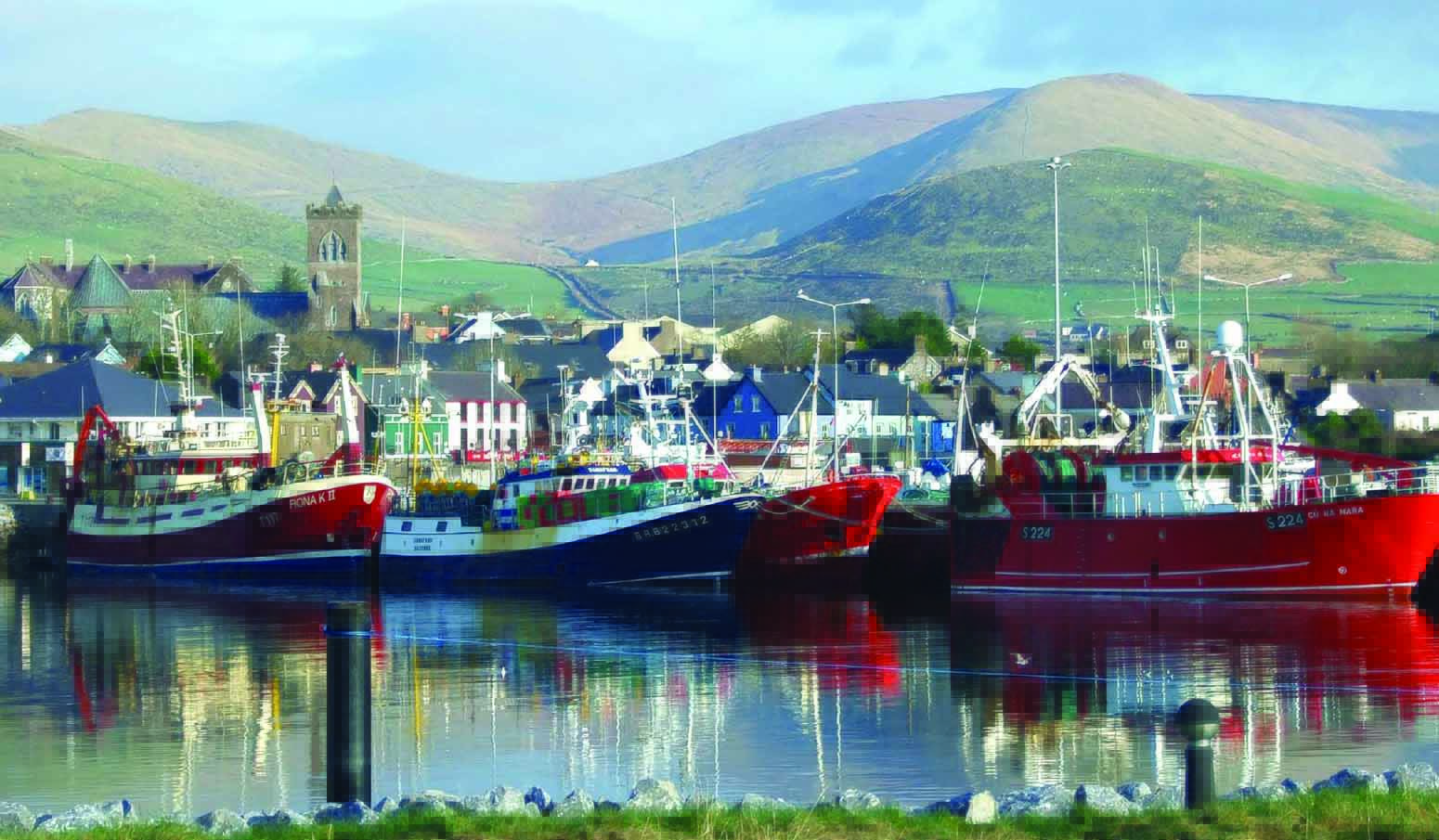 The vouchers would kickstart the tourism economy as domestic travel restrictions are eased, allowing areas heavily dependent on tourism, such as Dingle in County Kerry, to recover financially

Finance Spokesperson, TD Pearse Doherty, said the scheme would be both financially and mentally positive, giving "workers and families the welcome option of a break away or days out after what has been an extraordinarily difficult period".

The vouchers would not be means-tested, instead being provided to every adult and child regardless of their financial situation, which Sinn Féin say would encourage those with additional means to continue spending money in the tourism sector after their voucher has been spent.

“This is an investment in jobs and businesses," Minister Doherty said.

"Without intervention now, thousands of jobs will be lost permanently, costing the State considerably more in the long-run.”

Similar schemes have been introduced in places such as Italy and Austria as the countries reopen following the coronavirus lockdown.