A WOMAN who fought for more than four decades for justice for her two daughters has passed away at the age of 84.

Dubliner Christine Keegan lost two teenage daughters, Mary (19) and Martina (16) in the Stardust nightclub fire of 1981, and dedicated her life to getting justice for them and the other 46 victims who died in the blaze.

Her daughter, Antoinette Keegan, leads the Stardust Victims Committee, a justice campaign which last year successfully obtained a new inquest into the deaths of those who died on Valentines Day 1981.

Ms Keegan passed away on Tuesday evening, her family said.

Her daughter Antoinette said the family have been inundated with messages of condolences since her passing, and paid tribute to her "true fighter, a true legend, a true warrior" mother.

"The one thing she wanted was an inquest, and we’re going to have that now.

"She will get justice,” she said. “But for now she’s gone to my father, and my two sisters.”

Tributes have been paid to the woman who campaigned tirelessly to find justice for her two daughter and the 46 other children who never came home on the night the Stardust nightclub in Artane mysteriously went up in flames. 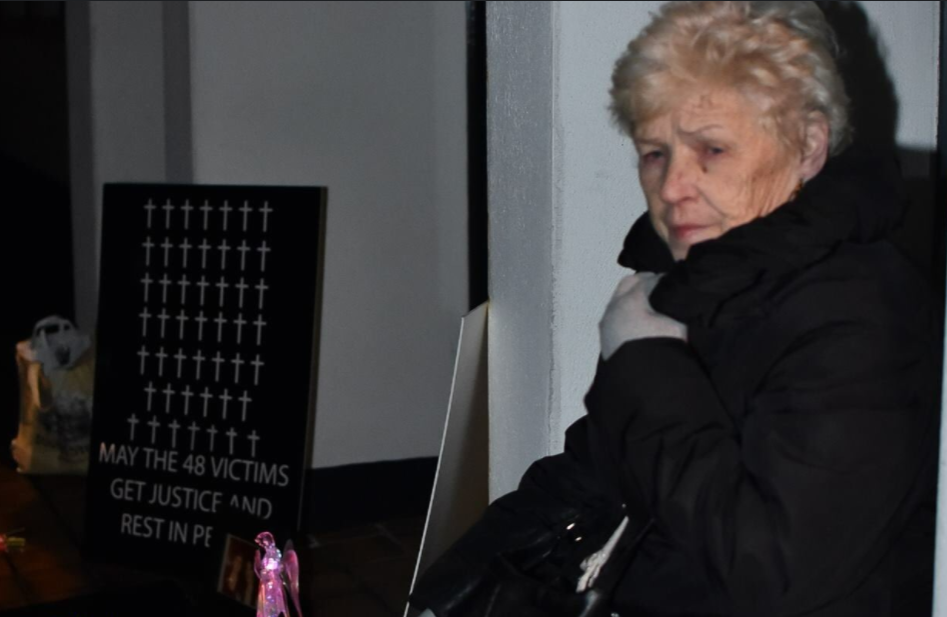 Senator Mary Seery Kearney, writing on Twitter, said she was sorry to hear of her loss.

"A mother who faced unspeakable loss, she was a courageous and tireless campaigner for justice for her two daughters Mary and Martina who were lost in the fire on 14 February 1981.

"May she rest in peace."

Sinn Féin TD Denise Mitchell said "I hope herfamily get the justice they are deserving of sooner rather than later", while Councillor Larry O'Toole described her as "an inspiration and will never be forgotten".

Rest In Peace Christine Keegan. You fought for and sought justice for forty years. You were always an inspiration and will never be forgotten. pic.twitter.com/P3kiDrzMq1

Human rights layer Darragh Mackin said "Mrs Christine Keegan was a real life legend who never gave up in her quest for truth and justice for the Stardust [victims].

"A true champion of the cause. She will be sadly missed by all."

Despite clear breaches of fire safety which contributed to the deaths of 48 people and injuries of a further 200 people, the nightclub's owners never faced charges.

In September 2019, however, the Attorney General confirmed that a new inquest would be held into the tragedy, largely due to the tireless campaign for justice by Christine Keegan and the other families devastated by loss.