Baby socks at a shrine in Tuam, County Galway erected in memory of the 800 children buried at the site of the former mother and baby home

A SURVIVOR of Ireland’s brutal mother and baby home regime has called for compensation to be given directly to the victims for the wrongs done to them by the State and the Catholic Church.

Phyllis Morgan, who was born in St Patrick’s Mother and Baby home in Dublin’s Navan Road in 1944, claims the State apology, issued by the Taoiseach following the publication of the Commission of Investigation into Mother and Baby Homes Report, “means nothing” to the men and women who are still struggling due to the impact of their time spent in these shameful institutions.

“This apology has no real meaning, not really,” the 76-year-old told The Irish Post this week.

“It’s nice to know you are alive to see that happen, but it means nothing, the damage is done.”

Ms Morgan was separated from her mother at the age of four, when she was transferred from St Patrick’s to St Philomena’s Convent in Stillorgan.

She admits that she faced regular beatings while in St Philomena’s, which she describes as a place where she “lived in fear” of the nuns in charge.

Although separated from her mother, the pair managed to keep in touch and were thankfully reunited in later life.

Like so many other survivors, Ms Morgan moved to England in the early 1960s, as a teenager, keen to forget the brutality of her past and avoid the stigma attached to her experiences.

Based in London, she has worked tirelessly as an activist, campaigning for justice for the survivors of Ireland’s institutions now living in Britain.

She has also spent many years leading support groups for her fellow survivors – many of whom found themselves struggling last week.

“I have been inundated with calls since the report was released,” Ms Morgan, who runs the Cairde support group in Kentish Town, north London, admits.

“I have about 25 women in the group at the moment, who were all born in these institutions, like myself.

“They are very distressed about the whole thing,” she explains.

“You see a lot of survivors never like to admit that they came from that background.

“In Ireland, if people knew that about you, you were penalised for it, people did not want our sort around them, that is why so many of us came to England.” 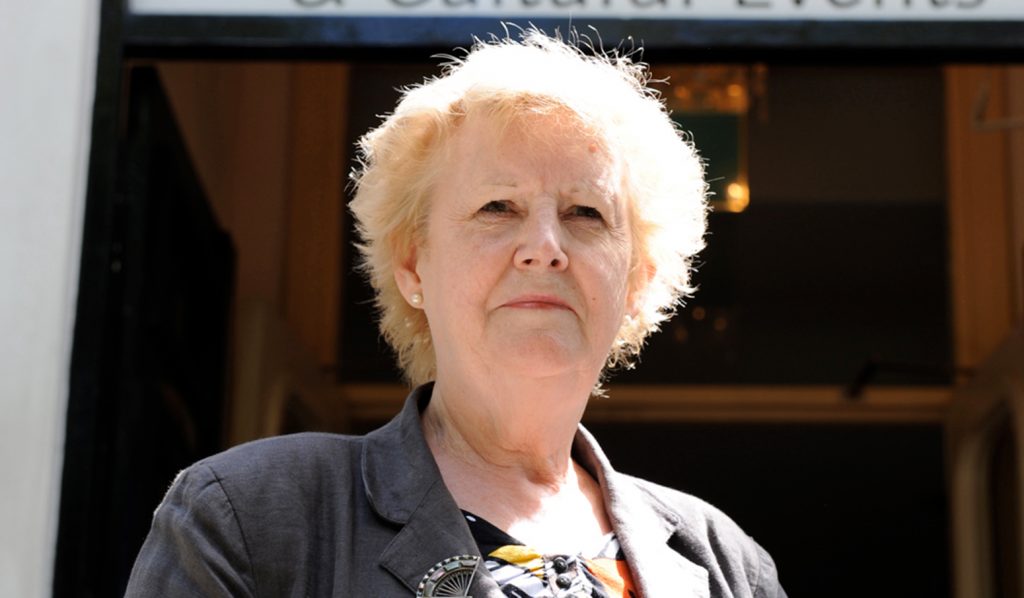 Ms Morgan was eventually able to bring her mother, Eleanor Wall, to live with her in London, but claims her anger at what happened to her never left her.

“My mother was bitter to the end of her days after her time in that place,” Ms Morgan admits.

“She was bitter that my father let her down, she thought they were in a relationship, but when she was pregnant he dropped her and went off and married some other woman, and she was sent to that home.

“She was never allowed back to her own home.”

Ms Morgan, who has a son and daughter of her own, adds: “She had that anger in her. I never really saw her be happy. Even when I brought her to England, I thought it might be different here, and she adored my son, but there was always a sadness about her, all the time.”

For Ms Morgan that is entirely understandable given the treatment her mother endured in St Patrick’s.

“She told me that when she was having me in the delivery room at the home there was a nun walking around the bed while she was screaming in pain, with no painkillers," she explains.

“She was saying to her, ‘this is the punishment God has given you for your sins, for the bad things you have done, this is God punishing you now’.

“There was not even a painkiller given to her. They were just short of getting a whip out to her while she was there delivering a baby.”

The publication of the Commission’s report reveals the heartbreaking truth about the barbaric treatment of so many women and girls who were forced to take up a place in these mother and baby homes.

It also confirms that some 9,000 children born within them died and that there is no known burial site for many of these.

With such shocking revelations has come an acknowledgement by the State of the wrongs done to so many women, girls and children over many decades, through these institutions.

Taoiseach Micheal Martin has issued a state apology, admitting that each survivor is “blameless” and offering to make amends.

"Each of you deserved so much better," he said.

"The state failed you, the mothers and children in these homes." 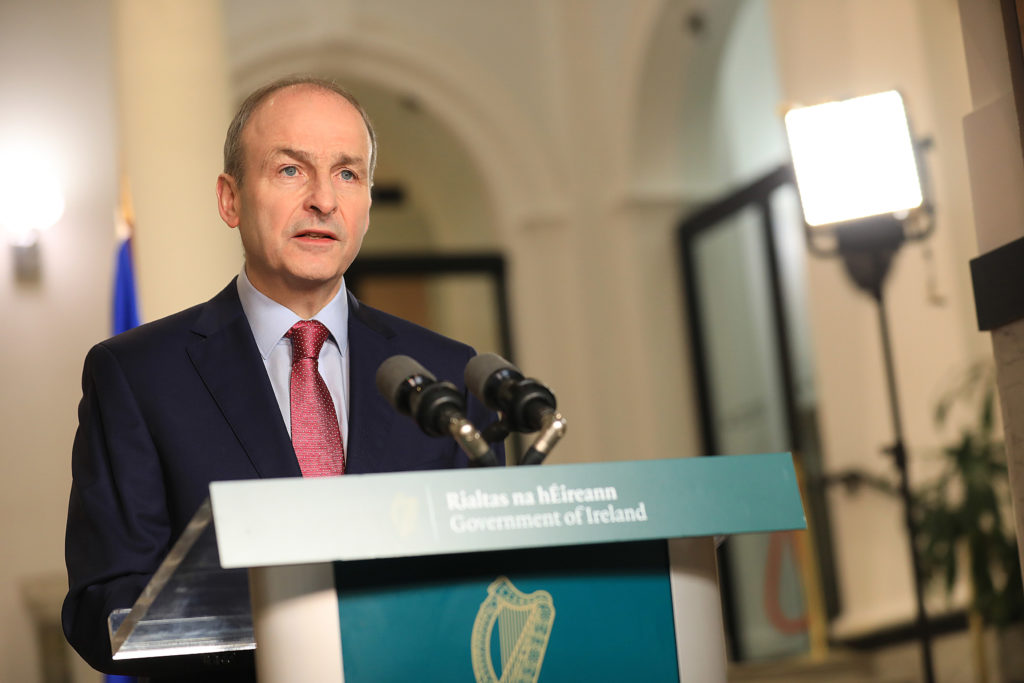 President Michael D Higgins also made a statement, claiming: “The state must bear primary responsibility for failing to provide appropriate supports for these tens of thousands of young women and their children.”

But for Ms Morgan such acknowledgments are too little and have arrived too late.

Although happy the report has been released, she believes the time now is for action.

“I’m glad the report has been published,” she says.

“I never ever thought the truth would even come out, as everything is so secretive in Ireland.

“But what we need now is for these victims to be compensated and I want that redress to go directly to them - not to other organisations or centres to distribute - it needs to be given directly to the individual people who are the survivors.”

She adds: “And what I would really like is that every survivor in Britain be entitled to a full Irish pension.

“You have to remember, we ran those convents and homes, we worked in those places, they didn’t need staff because we did all the work.

“They should also be entitled to free travel when they do go home to Ireland.

“Of course, a lot of people would never set foot in Ireland again, since what happened to them, but for those that do, when they arrive, they should be entitled to a pass of some sort to cover all their travel while they are in the country.

“That’s a tangible way to do something that will actually help survivors, many of whom are still struggling as a result of their experiences in these homes, so many years later.”