ORGANISATIONS offering support to survivors of Ireland’s mother and baby homes living in Britain have been highlighted this week as a long-awaited report on those institutions is released.

The raft of services available to help those who may face a “difficult time” following the publication of the Commission of Investigation into Mother and Baby Homes have been outlined by the Irish in Britain (IIB) charity.

Representing more than 100 Irish organisations across Britain, IIB is concerned that the details of the report may cause distress to survivors – particularly those who contributed to the investigation, claiming: “This will be a difficult time for many survivors, in Ireland and across the diaspora.”

“The publication of this report will be an important milestone for the many thousands of former residents, their families and advocates, in particular those who directly contributed to the Commission’s work by sharing their deeply personal and lived experiences,” IIB adds.

The Commission was established by the Irish government in 2015 to provide a full account of what happened to women and children in mother and baby home institutions from 1922 to 1998, when the last of them was finally closed. 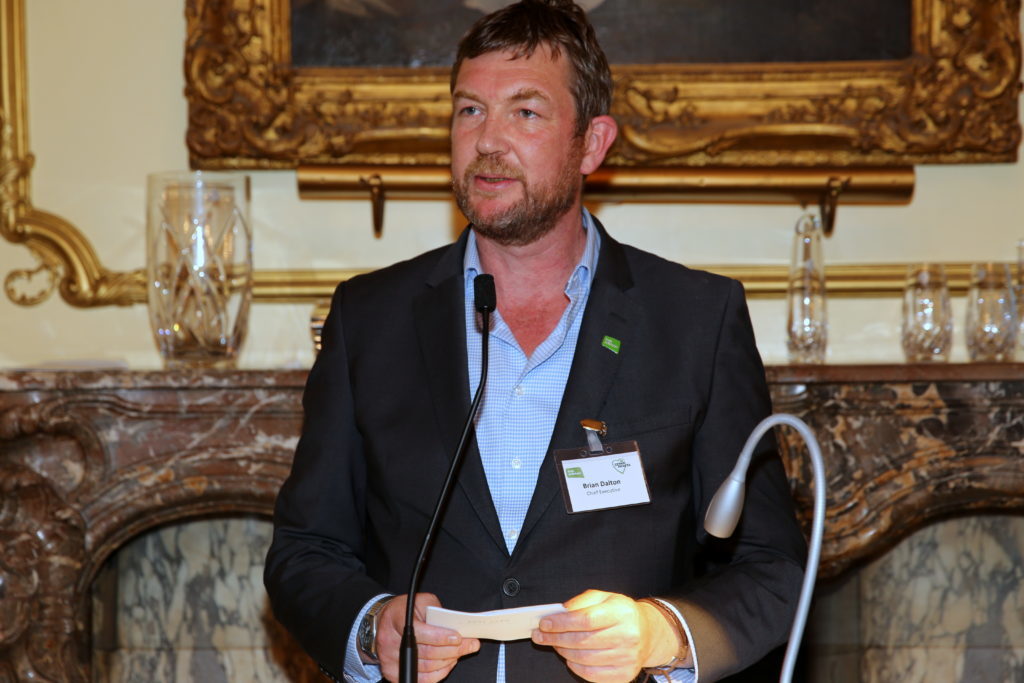 Some of the report’s findings were leaked over the weekend by the Sunday Independent, ahead of its official publication on Tuesday, January 12.

Among them is confirmation that some 9,000 children died in 18 mother and baby homes located across Ireland in that 76-year period.

He has previously confirmed that counselling services will be made available to all survivors following publication of the report.

For survivors now based in Britain the range of services available to provide support could play an important role over the coming days.

IIB CEO Brian Dalton told The Irish Post: “We recognise that the impact of the report will profoundly affect many people living here in Britain.

“We know there is a large number of survivors within Britain and we want to highlight the support services within the Irish community network available to those who may need support and advice.”

He added: “Irish in Britain will continue to advocate for equivalence and parity for British-based Irish survivors of historical institutional abuse in Ireland and thank our member organisations who work to improve the lives and experiences of our citizens.”

Organisations that can offer support to survivors in Britain include:

The Irish in Britain website also has a dedicated section with information, phone numbers and links to support for survivors across Britain, which you can find here.