The Laughing Boy - a new play at the Irish Cultural Centre 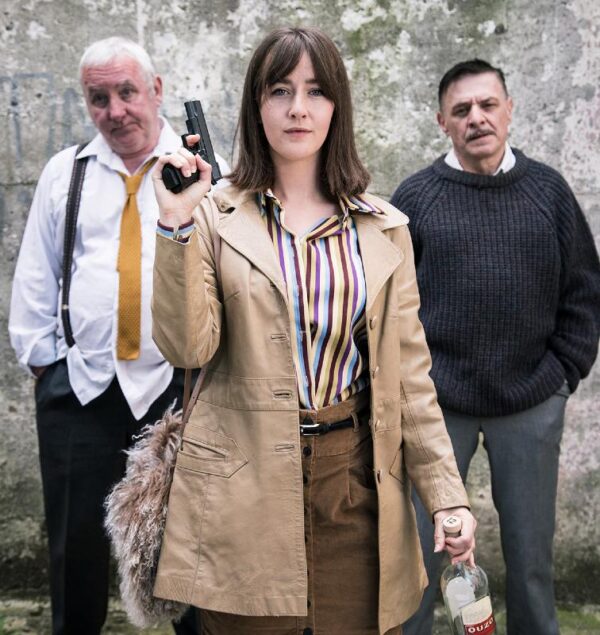 A new play about Brendan Behan is being staged in London at the start of September, Thursday 1st and Friday 2nd

The Laughing Boy is an absorbing tale of theatrical and political history, as well as an imagined portrayal of Brendan Behan at the end of his life. It arrives at the Irish Cultural Centre in Hammersmith straight from its run at Dublin's renowned New Theatre.

This drama by Jack Harte is an absorbing tale of theatrical and political history as well as an imagined and moving portrayal of Brendan Behan at the end of his life.

To paint the scene a little more clearly, imagine — if you will — that it’s Dublin 1963. Then allow your mind to wander to Greece. Because, somehow, Brendan Behan’s song The Laughing Boy had become the inspirational anthem of the political left in Greece.

Alexandra, a student and political activist, travels to Dublin to seek out the legendary writer of the song, the great Brendan Behan. She wants to invite him to Greece so that he can help boost the struggle for socialism.

But what Alexandra finds is not quite what she was expecting.

In 1974 Harte was there to witness the fall of the Military Junta, and 40 years later he was back in Athens only to discover the huge impact of Behan’s song The Laughing Boy. 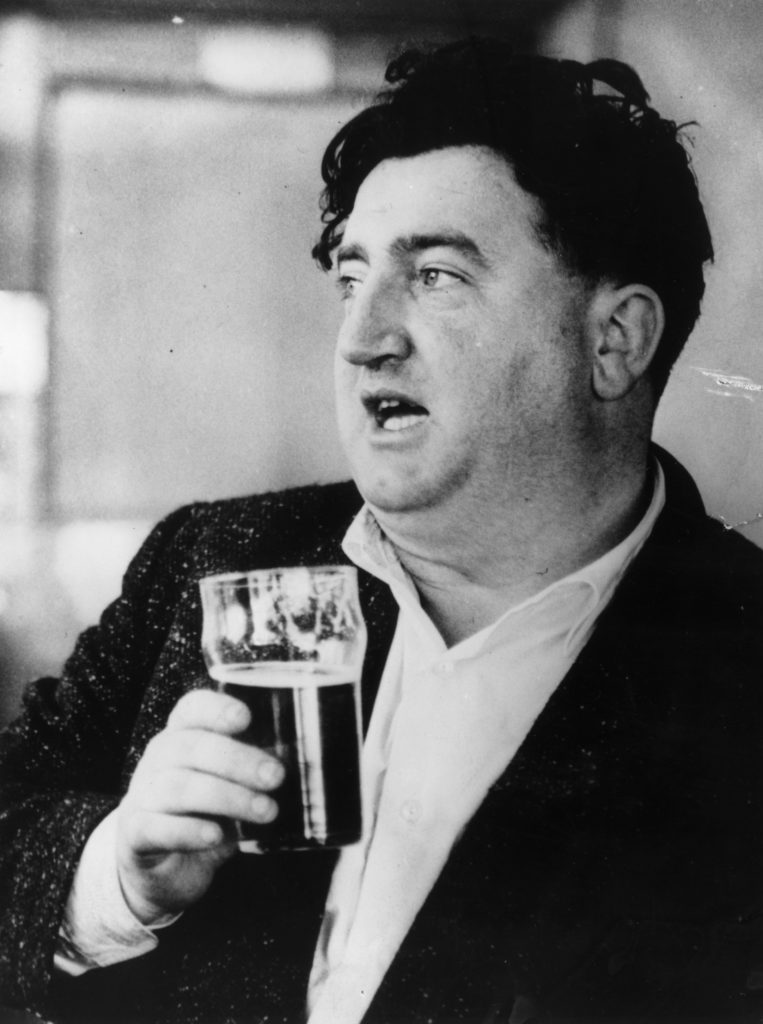 Harte is a writer of novels, short stories and drama.

As a playwright, he made his debut in 2015 with Language of the Mute in the New Theatre. It toured the following year to many of the major theatres around Ireland.

Director of The Laughing Boy, Gerard Lee is also an actor, writer and script development mentor.

Donagh Deeney was born in Dublin and joined the Abbey Theatre in 1981. Donagh appeared in over 60 productions at The Abbey and Peacock including Da, Hamlet, The Plough and the Stars and Execution.

Michelle Lucy is based in Dublin. She received a BA in Performing Arts in 2014, and since then has worked with some of Ireland’s leading directors including Gary Keegan of Broken Talkers, and Louise Lowe of Anu Productions.

Owen wrote and directed the short film The Lions Share’ which has been shown in film festivals in Ireland and worldwide. Owen’s acting debut was in 1986 playing the lead role in Fear of the Dark for CH4/RTE directed by Tony Barry.

The Laughing Boy in Greece

TO Gelasto Paidi is one of composer Mikis Theodorakis' best-known pieces, a signature song that for almost 50 years has been an anthem of democracy in Greece and a protest song against the 1967-1974 military dictatorship.

The Laughing Boy enjoys ubiquitous, enduring popularity in Greece, although few Greeks would know that its origins lie in Ireland.

The song began as an Irish-language poem composed by a young Brendan Behan. As a 12-year-old in the mid-1930s, Behan wrote the poem in honour of Michael Collins.

He would later incorporate the poem into his 1958 play The Hostage, which depicts the events leading up to the execution of an 18-year-old IRA member in a Belfast jail, accused of killing a policeman.

First staged in London, The Hostage was later performed in Paris, where it came to the attention of Theodorakis. It inspired the composer to write a cycle of 16 songs which he called Enas Omiros (A Hostage), to Greek lyrics translated by Vasilis Rotas.

"In The Hostage, Brendan Behan deals with the Irish people's struggle for freedom. This new Irish mythology seemed to me to be very closely related to ours. The questions about God, about existence, about loneliness, love and hate retain their fundamental significance in the human struggle for life and liberty. That applies to Northern Ireland just as much as to Greece. When in 1961 I put The Hostage to music, I didn't want to compose typical Greek folk music; I wanted at least the musical form to correspond to the special atmosphere of the work," Theodorakis said.