BELFAST, NORTHERN IRELAND - JULY 13: Police officers dressed in riot gear attempt to contain Loyalist rioting along the controversial Ardoyne flashpoint area on July 13, 2015 in Belfast, Northern Ireland. The Parades Commissions ruling that no Orange bands would be permitted to walk the 12th of July parades return route past the contentious Ardoyne route sparked trouble in the area this evening. The Twelfth is an Ulster Protestant celebration held annually. It celebrates the victory of Protestant king William of Orange over Catholic king James II at the Battle of the Boyne in 1690, which helped ensure Protestant supremacy in Ireland at that time. This year the Twelfth takes place on the thirteenth of July due to the original date falling on a Sunday. (Photo by Charles McQuillan/Getty Images)

Disturbances took place in an area of Belfast known as The Holylands, the city's student hotspot.

According to the PSNI, a large number of around 300 people gathered in the area by 2am this morning.

Police also warned that “any unruly behaviour affecting the enjoyment of the majority” would not be tolerated. 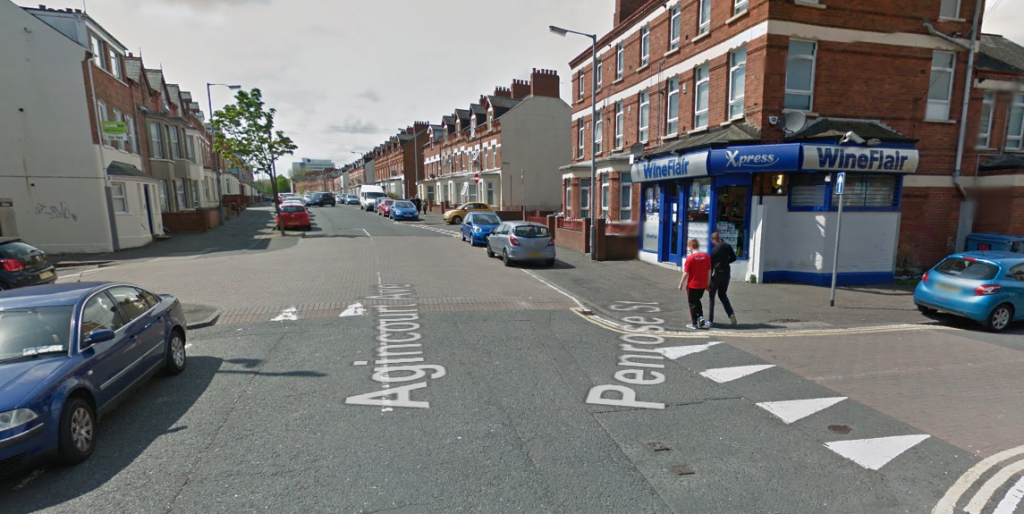 Following the disturbances, Superintendent Darrin Jones said police will continue to have a highly visible presence in the area over the coming days.

Jones also stated that the police will deal robustly with any offences committed during the St.Patrick's Day celebrations.

An officer was also injured during the disturbance; which police say subdued at around 4am.