THE MAJORITY of Irish people are happy with the nation's European Union membership and feel it serves the best interests of Ireland.

A new Eurobarometer report shows that 73% of people feels this way, a figure which is up 11 points on last year's 58%.

"One interesting point in the Eurobarometer is that 73% of Irish people believe their interests are well taken account of by the EU which is in stark contradiction to the Eurosceptic argument," Mr Kiely said. 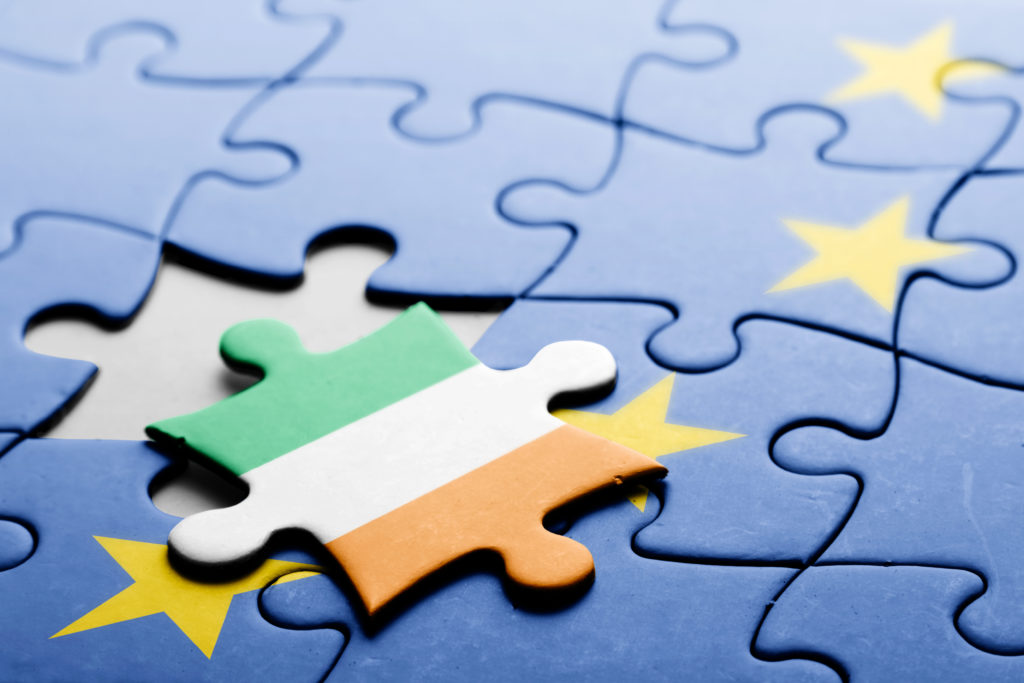 Irish affinity with the EU is growing

The report also found that 66% of Irish people say they feel attached to the EU, the highest proportion since May 2007, and just 8% have declared as having a negative image of the EU - with 64% saying they have a positive one.

Irish people are also the most satisfied with how democracy works in the EU, with 75% expressing satisfaction.

50% of the Irish citizens also say they have trust in the EU, above the European average of 42%, while 72% say they disagree with the notion that Ireland would be better off outside of the Union.

The surge in support and affinity with the EU likely comes as a result of 18 months of stern Brexit negotiations with UK. In that period, Ireland acted as a de facto representative of the EU and it's not surprise that Irish citizens have begun to feel more of a kinship with the Union.