A LEADING figure in Ireland’s tourism industry has resigned after it emerged that he ignored government advice by embarking on a holiday abroad.

The Irish Independent revealed that Michael Crawley, the chairman of Fáilte Ireland, went against the government’s message to “holiday from home” by travelling to Italy.

The authorities have been actively encouraging people to stay in Ireland this summer to help reduce the risk of more cases of Covid-19 being imported from abroad.

It was duly tendered to Tourism Minister Catherine Martin this afternoon.

"As has been reported in the media this morning I am on a pre-arranged family holiday in Italy, which is on the Government green list," Cawley said.

“As I have no wish to allow this issue to become a distraction from the important work of Fáilte Ireland in rebuilding the Irish tourism industry, I have decided after six years in the position to step down.

“I fully support the Government’s policy on Tourism and I will continue to help the industry emerge from its current difficulties.

“It has been a privilege to serve as Chair of Fáilte Ireland and to have contributed to the massive growth which Irish tourism has enjoyed prior to this global pandemic.”

In a statement issued in reaction to Cawley’s decision, Martin accepted his resignation as a necessary step given the circumstances.

"I was disappointed to learn that the Chair of Fáilte Ireland was holidaying in Italy. I rang Mr Cawley this morning and he has offered his resignation which I have accepted,” she said.

“He recognises that solidarity with the industry is extremely important at this time, and I have accepted his resignation this afternoon because I believe his position was untenable.” 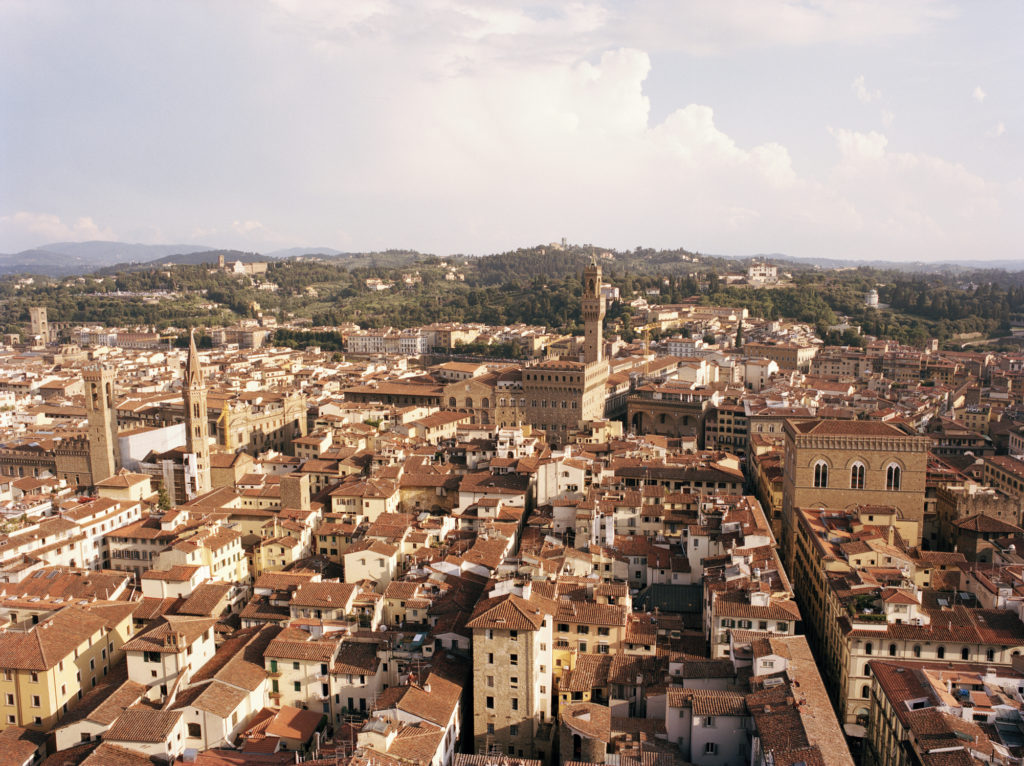 Earlier, opposition TDs had called for Cawley’s immediate resignation over the incident.

Labour’s tourism spokesperson Senator Mark Wall slammed his actions for making “a mockery of the Government’s mantra that we are all supposedly in this together.”

“This affair smacks of one rule for us and another rule for them and I cannot see how he can expect to continue in his role,” he said.

“Irish people have made enormous personal sacrifices to suppress the spread of this deadly virus and for a senior official at a state agency to openly flout travel advice in the midst of the worst pandemic in living memory is frankly insulting and unacceptable.”

Those sentiments were echoed by Sinn Féin’s spokesperson on Tourism Imelda Munster who noted that Cawley’s actions “undermines his own organisation’s campaign to support staycations and shows he does not have sufficient faith in the very industry he is employed to promote.”

“His decision to holiday abroad undermines his credibility and the campaign for people to holiday locally,” he added.

“I am also concerned that Mr Cawley’s decision to holiday overseas is contrary to Government advice that people should not make non-essential journeys abroad in order to limit the spread of Covid-19.”