THERE IS heartache in Limerick after a young man was killed in a horror road traffic accident just hours before he was due to be married.

Myles 'Miley' Harty was killed in a single vehicle collision on the R518 from Askeaton to Rathkeale at around 1am on Saturday morning.

Mr Harty, 20, was a passenger in the car which left the road and hit a pole in the Cragmore area of County Limerick.

The teenage driver was arrested at the scene, and a second passenger was taken to hospital with 'non-life threatening injuries', a Garda statement reports.

Tragically, the young Limerick man was killed on the day he was due to be married to his fiancee, Kate Quilligan. 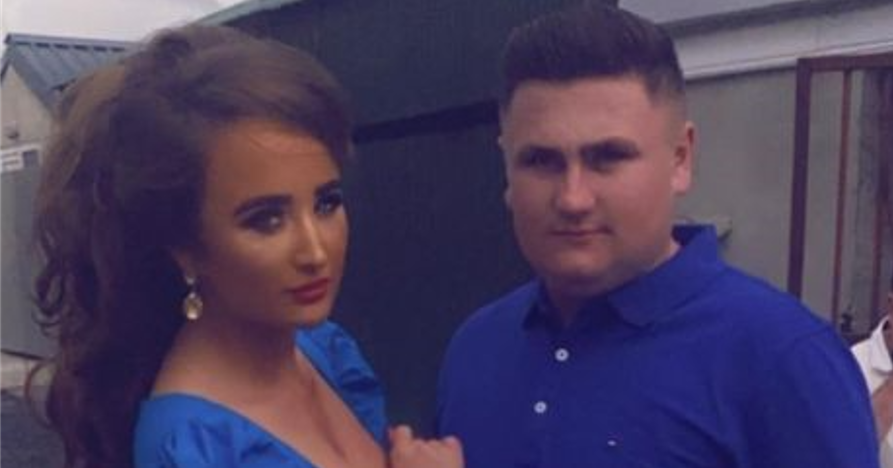 The pair were due to wed hours later, at a Limerick city church on Saturday afternoon; instead, friends and family gathered at the church to mourn the loss of their son, brother, friend and fiancé.

Tributes have been flooding in for Mr Harty, who has been described as "a fine young man" and "the nicest you'd ever meet".

"It’s very sad for the families," he said.

"They are now switching from a wedding to a funeral; our thoughts and prayers are with the family. Myles was a young person who grew up locally, he went to the local school, he’d have an awful lot of relations around Askeaton."

An Garda Síochána have opened an investigation into the fatal crash, and have asked any witnesses, or anyone who may have dash-cam footage of the incident, to come forward.