AN Irish woman has been found dead inside a hotel room at an Austrian ski resort.

The body of the 31-year-old tourist, who was on holiday from her native Co. Mayo, was discovered at a hotel in St Johann, Tyrol on Tuesday morning.

The discovery was made at around 10am in the Alpine town, which is located around 200 miles (350km) west of the capital vienna.

Local police in Tyrol are not treating the death as suspicious and foul play is not suspected.

According to local reports, the deceased was staying with family members at Hotel Park in the town when she was found unresponsive in her bed. 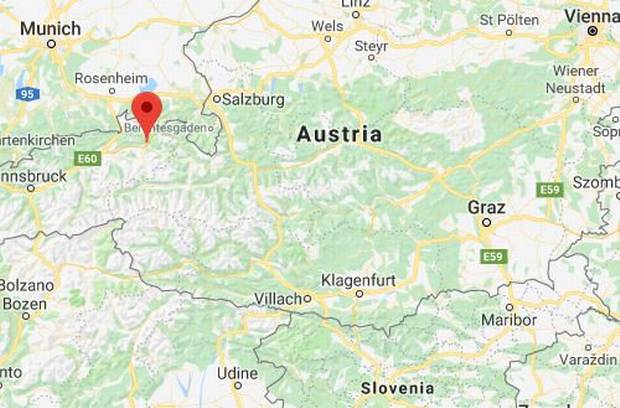 Police say they were alerted after her loved-ones failed to get in contact with her following a night out socialising in St Johann on Sunday.

In a statement, a spokesperson for Landespolizeidirektion Tirol (Tyrol State Police) said: "Police found the 31-year-old Irish woman’s body in her bed in a closed hotel room.

"We do not know what the cause of her death is but there were no suspicions about criminal offence.

"We believe it may be from a medical condition."

The Department of Foreign Affairs and Trade have confirmed they are aware of the case and stand ready to provide consular assistance.