A FRIEND has paid tribute to an Irishman murdered almost 40 years ago after his killer was finally jailed this week.

Anthony Kemp was sentenced to life with a minimum of 15-and-a-half years at the Old Bailey on Thursday for murdering 50-year-old Christopher Ainscough in 1983.

While police struggled to trace the Irishman's family, a friend of Mr Ainscough's described him as a "very special person". 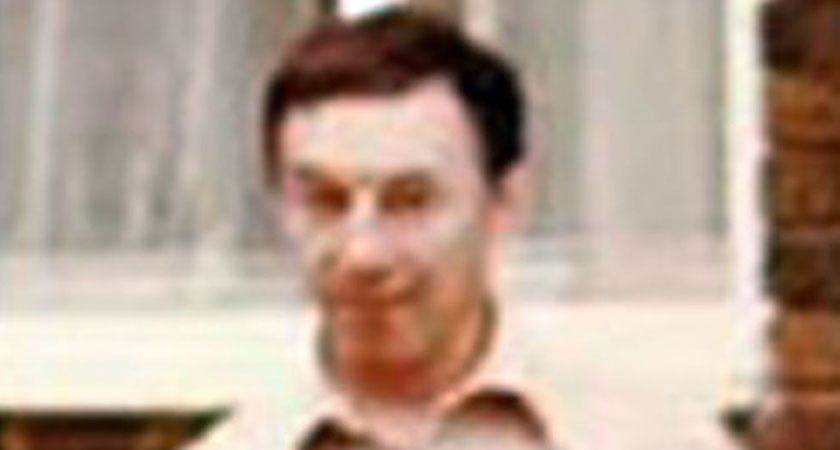 "Losing Chris in the way that we did was something that I have struggled to come to terms with over the years," said the friend, who knew Mr Ainscough for around 17 years.

"He did not die of natural causes, nor from an accident, but at the hands of someone to whom he meant nothing.

"They took a very special person from us and then went on living their life like it mattered not at all.

"Our lives were all brighter for having Chris in them, and his loss has left a hole in our lives that can never be filled.

"I think of my friend often and miss him as much now as I did the day he was taken."

Mr Ainscough had moved to London from Dublin around 30 years before his death.

His body was discovered by police during a welfare check on December 5, 1983 after he failed to turn up to his job as head waiter at the Grieveson Grant and Co restaurant in the city.

The investigation was closed in 1985 after police failed to identify a suspect, however they got a break on July 28, 2020. 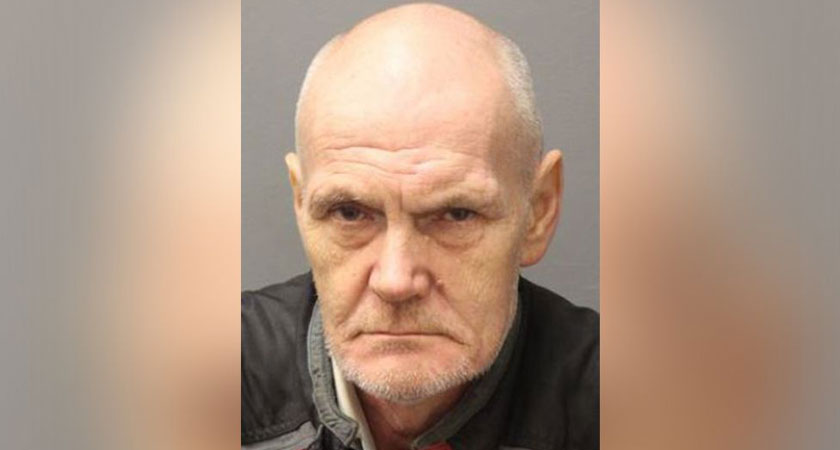 Just after 4am, Kemp attended Chiswick Police Station in west London and began to throw stones at the window.

When an officer came out to speak to him, Kemp confessed to the murder, adding: "You know what, I'm homeless, and I'm not going to sleep on the streets."

He later told officers that he had met Mr Ainscough by chance in the early hours of the morning between December 3 and 5, 1983.

Kemp had been out at a nightclub and was walking home when he met the Irishman and they decided to go for a drink in the latter's flat.

After being there for around an hour, Kemp stated that Mr Ainscough said something that made him angry, although he couldn't recall what it was.

He then picked up a stone ashtray and hit Mr Ainscough over the head several times.

Following his confession, a forensic examination of a cigarette butt found at the flat showed a conclusive DNA match for Kemp.

He later retracted his confession and tried to blame someone else for the crime, but admitted murder at the Old Bailey last month.

Detective Inspector Maria Green, from the Met's Specialist Crime Command, said: "Anthony Kemp kept his secret for nearly 40 years, despite knowing that Christopher's friends and family would have been distraught that the person who had violently attacked him remained at large.

"He has finally done the right thing and confessed to his crime and now will face the consequences of his actions."