TRIBUTES have been paid to a man who died in a shooting at Bray Boxing Club on Tuesday morning.

Bobby Messett, aged 50, died after a gunman entered the club just before 7am and opened fire.

Two other men, including Pete Taylor – father of Irish Olympic boxing champion Katie Taylor – were injured in the shooting,

Father-of-three Mr Messett died at the scene, where around 20 people had gathered for an early-morning gym session.

Cycling club Bray Wheelers, where Mr Messett was a member, paid tribute to the popular figure. 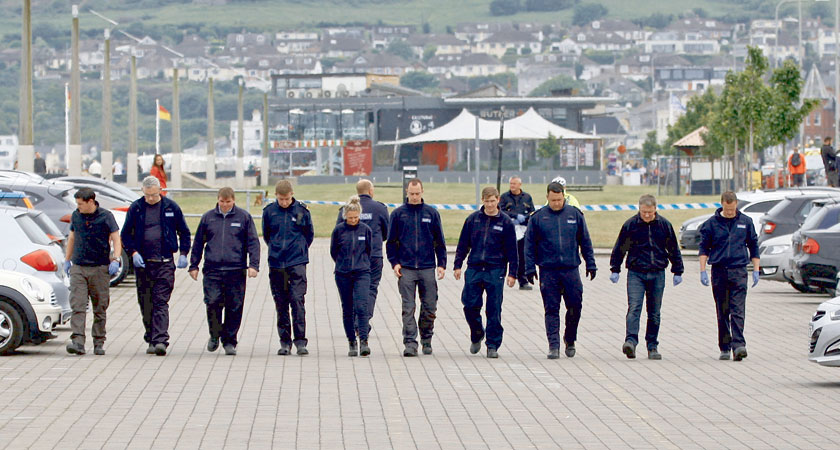 “Dear Club Members and Friends of Bray Wheelers,” they posted on Facebook. “It is with great sadness that we learned of the death of Club Member Bobby Messett today.

“Very respected, and popular member, he will be very much missed by all club members.

“Our deepest sympathies go out to Bobby’s family and friends. RIP.”

Meanwhile Colm Mulligan, manager of Glencormac United FC in Kilmacanogue, Bray, said he was heartbroken at the loss of his friend.

He posted on the club’s Facebook page: “Bobby was an innocent victim in the shooting this morning at Bray Boxing Club and was simply in the wrong place at the wrong time.

“Words here cannot convey how heartbroken everyone of us is at The Glens to lose one of the most dedicated clubmen anyone could have but our prayers and hearts really go out to Natalie, Jackie, Garry, Bobby Jnr, Demi-Leigh, Alex, brothers Jimmy & Glen, sister Paula, grandchildren, nieces and nephews and all the extended families at this sad time.”

He added: “Bobby mate, we were so proud to have you as a friend these past 50 years, Rest in Peace.” 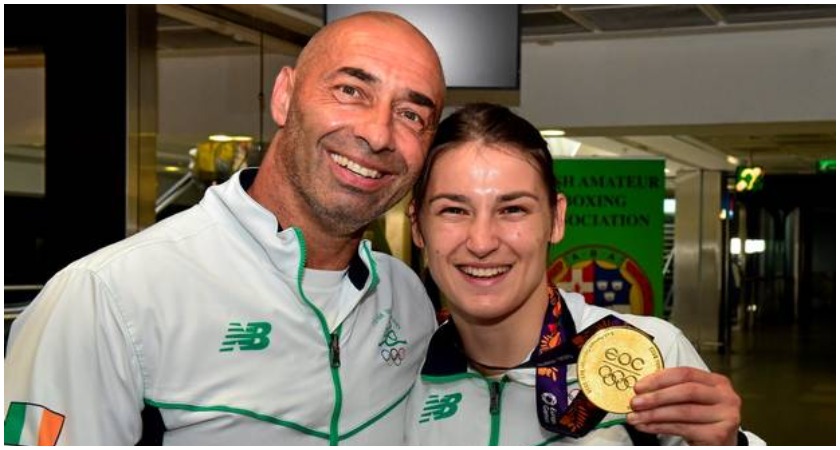 Boxing trainer Mr Taylor, 57, and the other injured man, aged 35, were taken to hospital although their injuries are not believed to be life-threatening.

The suspect, who was wearing a hi-vis vest and had his face covered, fled in a silver Volkswagen Caddy van with Northern Irish licence plates.

It was later found abandoned at Pigeon House Road in Dublin at around 8.05am, while a man was seen leaving the van and cycling away.

Gardaí have appealed to anyone who saw the van between 7-8am to contact them, particularly anyone with dashcam footage.

A motive for the attack is still to be determined.