TRIBUTES HAVE been paid to a Dublin shopkeeper with a 'gentle soul' who tragically passed away over the weekend.

Akram Hussein worked at Centra in Drumcondra, where he was well-known and liked among the local community.

He passed away on Sunday, 3 April, after becoming unwell while chasing a shoplifter who had stolen a number of items from the store.

According to The Journal, Mr Hussein, who was aged in his 40s and originally from Bangladesh, gave chase to a teenage shoplifter on Sunday morning but suddenly became unwell.

He returned to the shop on Lower Drumcondra Road, where an ambulance was called.

Mr Hussein was transferred to hospital but despite best efforts from the emergency services, he sadly passed away shortly afterwards. 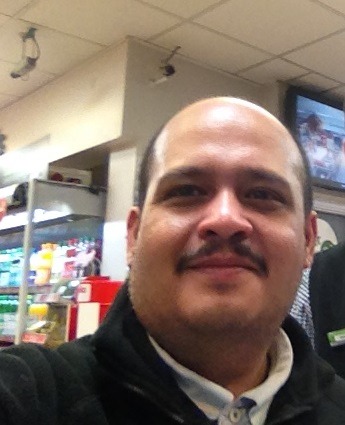 The local community has been paying tribute to the 'kind and gentle' man, who tragically passed away over the weekend while giving chase to a shoplifter (RIPi.e)

The local community have been paying tribute to Mr Hussein, and a book of condolence has been opened in the Centra store where people have been sharing their memories of the much-loved shopkeeper.

One letter, from the mother of 6-year-old Luna, was shared on Twitter by photojournalist Gary Ashe.

"You watched me grow up, you always had a smile on your ace and were always friendly.

"You saw my daughter grow and were always so kind to her, you'd hug her and give her a little treat along with a smile.

"Thank you for all your loving kindness to me and my daughter Luna.

"May you sleep tight. Mashallah."

Local TD Aodhán Ó Ríordáin also shared an image of the book of condolence which had been left in Mr Hussein's memory. 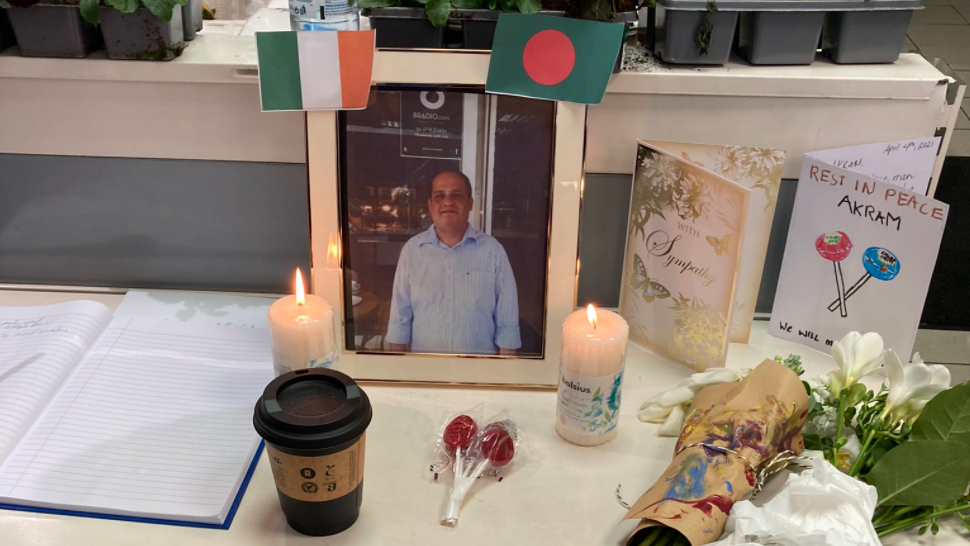 One woman, Marie Carrigan, writing on Twitter, said "I'll really miss Akram's friendly presence in centra,he always had a smile on his face and a free lollipop for the kids.

"RIP and condolences to Akram's family."

Another man, Aidan Hynes, described Mr Hussein as "a gentleman" and said it was "a terrible sad story, has upset me all day".

Colm Coughlan paid tribute to "a wonderful character who had a smile and a kind word for every customer", adding "Rest in peace Akram."

Mr Hussein leaves behind his wife, mother, sister and brother as well as a 14-year-old son, who reside in Bangladesh.

He will be returned to his hometown of Mirpur for burial.