Tributes to volunteer charity worker in London who ‘made things happen’

TRIBUTES have been paid to a long-term charity worker who has passed away in London.

Bill Pilgrim was a Trustee and “integral part” of the Irish Network Stevenage (INS) organisation, the charity said this week.

Announcing his death, with “great sadness” the INS said: “Bill was an integral part of the charity and helped shape the support offered to the most vulnerable members of the community.”

They added: “Bill had a great understanding of what people needed and was always the one that would go and make things happen.” 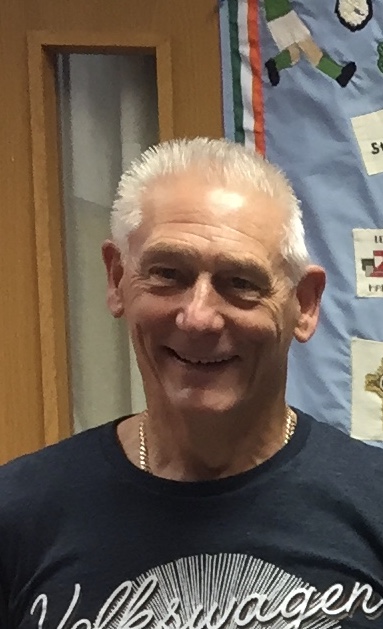 Bill Pilgrim was an 'integral part' of the charity

He grew up in the area and became a decorator before moving into youth work - helping vulnerable teenagers and children with additional needs.

He met his future wife Margaret, who hails from Co. Waterford, in 1975 and was
married a year later.

They have one son, Andrew, and two grandchildren.

Bill joined the INS after retiring, becoming a “valuable volunteer and a Trustee”, the organisation confirmed.

INS Chair Luke Donovan said: "Bill was an amazing Trustee and friend, he was always the first one to offer to help and gave so much time to the community.”

He added: “On a personal note, I considered Bill a good friend, someone who led with his heart and was inspiration to me and many others. He will be greatly missed.”