TRIBUTES HAVE been paid to a young medical student who was tragically killed in a road traffic collision on her first day on placement in a Kerry medical centre.

Nelia Scheeres, a Canadian woman who was studying medicine in the University of Limerick, died tragically in a crash on the N69 at approximately 1.15pm on Monday.

It is understood the student was returning home for lunch.

Nelia collided with a truck on the motorway near Tralee, County Kerry, and emergency services immediately rushed to the scene, but despite the best efforts of paramedics, the medical student was tragically pronounced dead.

The driver of the truck did not require medical treatment.

A Garda statement at the time of the accident confirmed that a woman in her 20s, the driver of the car, had lost her life; she has now been named as University of Limerick student Nelia Scheeres. 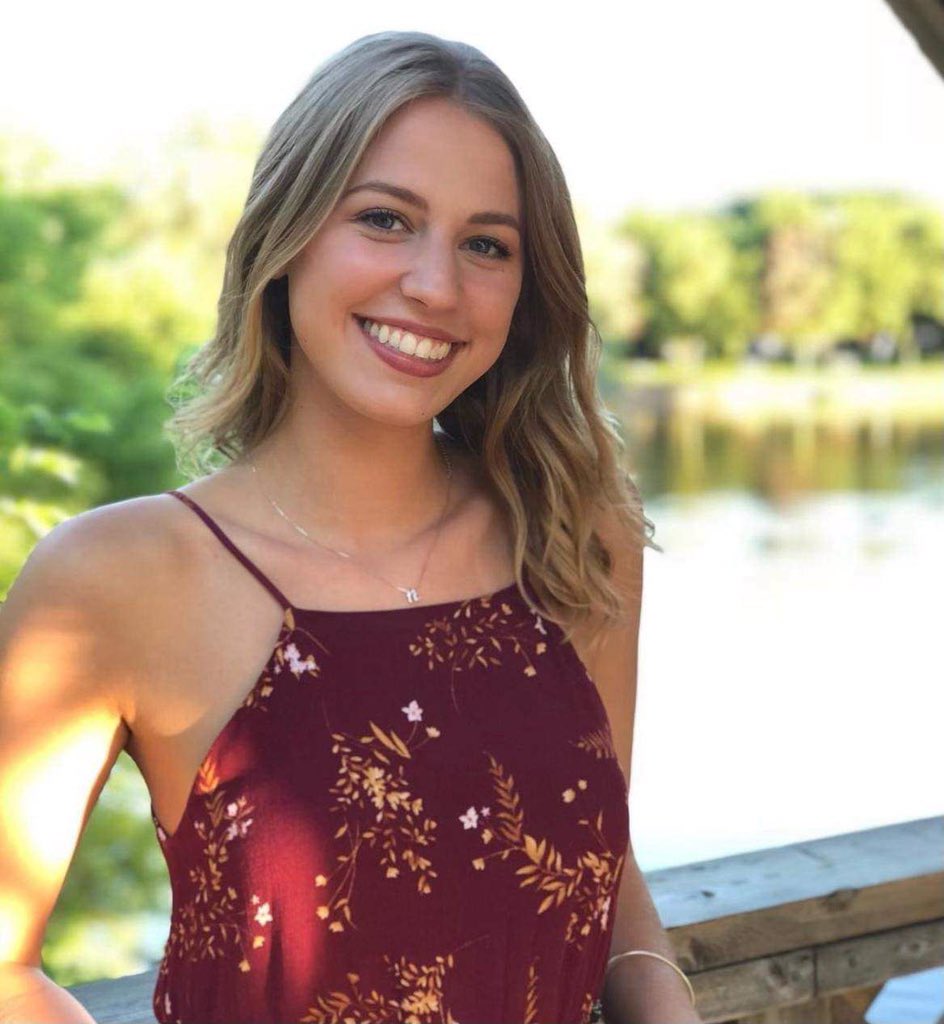 Nelia Scheeres, a young Canadian woman who was studying medicine in Limerick, was tragically killed in a collision with a truck on her way home from her first day on placement. (RIP.ie)

Tributes have been paid to the promising young student, who "would have made a great doctor", with friends, family and colleagues mourning her loss and sending condolences on social media.

Local man Mortimer Murphy took to Twitter where he asked "all who believe in prayer to pray for Nelia Scheeres ... she wanted placement in Kerry as she loved it. She would have made a great doctor."

He added: "She was friendly to everyone she met and never looked down on anybody- she would have made a perfect doctor."

Replying to Mr Murphy's post, a "close friend" of Nelia's, Matthew Paquette, said "If there were a perfect person on this earth it was her. She was an incredible, loving, selfless, beautiful inside and out.

"We’re all completely devastated from this news. Prayers for her family".

Now I am jaded & mentally wrecked after the trauma of this week. I met a lot of Nelia’s friends and tried to help them as best my neighbours and I could. They are lovely young students and this tragedy has shaken so many. Thank you all for your support 💔💔💕 I will be silent now

One woman, who wrote in an online condolence book for Nelia, said the news was "utterly heartbreaking".

"Such a beautiful lady taken in your prime. May Eternal peace shine upon you."

Nelia, who is originally from Barrie in Ontaria, Canada, leaves behind her "adoring" parents, Jaco and Madine, her twin brother Ian and sister Christie, who is also studying at the University of Limerick.

Her death notice reads that she will be "sadly missed by her heartbroken family, her grandparents, uncles, aunts, cousins, extended relatives in South Africa, Holland & the US and her many school and university friends in Ireland and Canada.

"She was well loved all over the world, may Nelia rest in peace."

Professir Kerstin May, President of University of Limerick, where Nelia was a promising student, issued a statement to all staff and students of the university, as seen by The Limerick Leader.

"Our thoughts and prayers go out to Nelia’s family especially to her parents Jan (Jaco) and Madine, her sister and fellow BMBS student Christi, her brother Ian and to her extended family and friends and fellow UL students," Professor Mey said.