Tunisia shooting - the Irish victims and their lives

GRIEVING families across Britain and Ireland are coming to terms with the loss of their loved ones, in the wake of the Tunisia gun attack.

Three Irish people were among the 38 dead, the majority of whom were British tourists.

The shootings have been condemned by Governments on both sides of the Irish Sea – with Britain’s Foreign Minister calling the incident “the most significant terrorist attack on the British people” since the 7/7 bombings.

The Irish Government meanwhile has warned its citizens to “exercise extreme caution” if they must travel to Tunisia.

Tributes have been pouring in for the victims of the tragedy, as the governments of both Ireland and Britain focus their attention on the repatriation of the deceased. 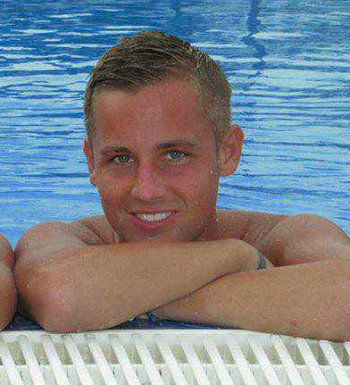 Friends and family of teenager Joel Richards are trying to come to terms with his murder last week.

The president of the talented footballer’s GAA club, James Connolly GFC in Warwickshire, was devastated by the “beautiful” teenager’s death.

“His friend, who also plays for the club, came up to me and said I’ve got some bad news,” Tony Donahoe revealed. “I thought it could’ve been Joel’s mother who is sick ...but he told me it was Joel.”

“We are all devastated,” a heartbroken Mr Donahoe added. “They’re just a beautiful family. You could call them a model family.”

Joel and his younger brother Owen were GAA fanatics. Their grandfather Patrick, who was also killed in the attack, became a fan too – attending every game the boys played in.

Joel’s passion for the sport was so strong that his heartbroken teammates took the brave decision to push ahead with their scheduled game – just two days after the shooting.

“We had a game on the Sunday after he died and I wanted to call it off but the players said to me that’s not what Joel would’ve wanted,” Mr Donahoe said. “We decided to go ahead with it then, but the other team couldn’t field a team so it got called off.” 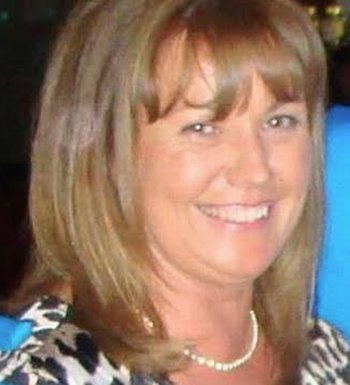 Derek Carty had recently been in hospital for heart surgery. As he recovered, he and his wife Lorna decided to fly to Tunisia for a holiday so that he could recover in peace.

Lorna, a nurse, had lived in Robinstown, Co. Meath, for almost three decades. Originally from the neighbouring parish of Kilmessan, she moved to Robinstown when she married Derek, a dairy farmer.

She leaves behind a devastated husband and her two adult children. Her son, 21-year-old Simon, flew out to Sousse to console his father in the days after the shooting.

A daughter, 19-year-old Hazel, had just finished her Leaving Certificate and was on a celebratory holiday in Turkey when she learned of her mother’s death.

Lorna also leaves her devastated elderly parents behind, in her native Kilmessan. 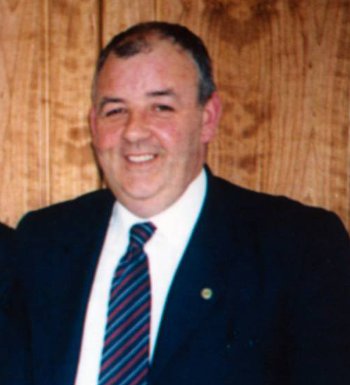 Larry and Martina Hayes had recently moved into a new home in West Lodge estate, Athlone.

Having been based near Moydrum, on the outskirts of the town, for many years, they decided to move into the town centre.

The couple, who were in their 50s, had one child – 30-year-old daughter Sinéad.

Larry, an inspector with Bus Éireann is described as a kind-hearted and popular man in the local community.

Martina, a proud housewife, had just recently had her new home painted, so that it would be in perfect condition for the summer ahead.