DUBLIN and Galway have been voted in the top ten friendliest cities in the world.

For the last four years, Condé Nast has asked its readers to rate cities based on friendliness as part of their Reader’s Choice Awards.

The poll determines a city’s friendliness based on factors including on how welcoming and helpful the locals are, how easy a city is to navigate and a city’s appearance. 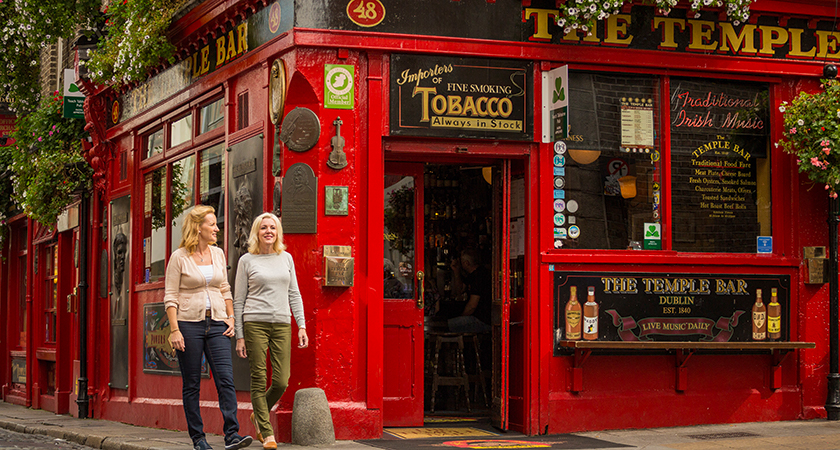 Ireland’s capital city came in third with visitors raving about its pubs and restaurants bustling with a mix of tourists and locals alike.

One visitor said: “I've never been somewhere with friendlier drinkers.”

Dublin's locals were commended for their helpfulness to tourists too. "We had best recommendations on where to go and what to see from the locals… better than any guide book," said one voter.  Ireland's West coast gem Galway City also came with glowing recommendations.

Tourists were particularly enamoured with Dublin's flourishing trad scene, with praise being heaped on the city for its "live music in the pubs and in the street, the food."

When asked about Galway locals one respondent said: “These are the friendliest people I’ve ever met.”

It was the tourist interactions with locals in both cities that secured Dublin and Galway's spots on the list with one respondent exclaiming, in capitals: “LOVE EVERYTHING ABOUT IRELAND. THE PEOPLE ARE THE NICEST IN THE WORLD.”